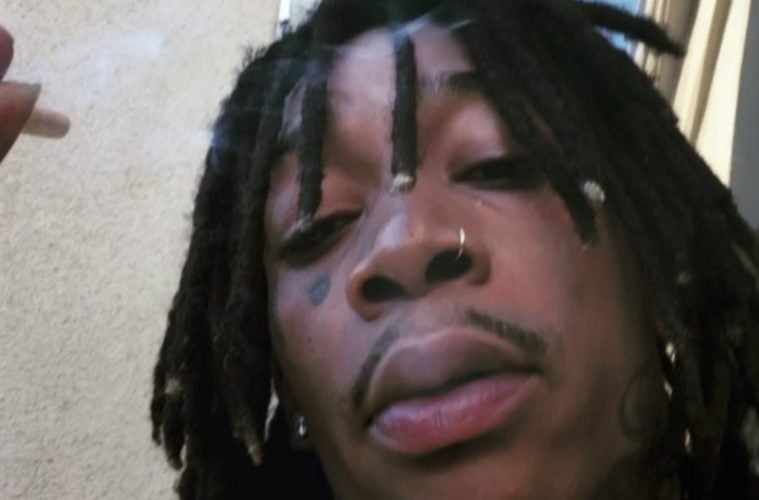 Wiz Khalifa Rolls Out His Papers: “I’m Against Blunts, Totally Against Them” [Video]

Pittsburgh rapper Wiz Khalifa recently dug into his appreciation for marijuana and what beef he has toward the popularity of blunt smoking.

[If you are affected by drug or alcohol addiction, you can read more about treatment here.]

In Wiz’s opinion, the main difference between papers and blunts is the material they are made out of.

“I smoke papers, not blunts though,” Wiz said in an interview with DJ Whoo Kid. “[laughs] I’m against blunts, totally against them. I hate blunts. It’s the tobacco. I smoke weed, not tobacco. [Do I mix it?] H*ll no! I look like a Jamaican? [laughs]” (Shade 45)

Hey, Rick Ross, your album God Forgives, I Don’t was massive; your label, Maybach Music Group, blew up–was 2012 a huge year for you? “It’s been a power-player year.” And how about being named the tenth-most-powerful man in hip-hop by The Source? “I’m the typa dude who feels like he could take number two next year.” But why not number one this year? “The moves I make, I ain’t never in no rush.” Any advice for readers? “One, for Christmas go get yourself an MMG tattoo. Two, let’s all stop smoking blunts; let’s smoke out of papers.” Anything else? “Ladies, you all should just love me. Let’s all have a beautiful year, let’s get this money.” Okay, sounds good! (GQ)

Last week, Wiz talked about his love for marijuana despite having a son on the way.

“I think it’s all about how you’re raised with it,” the Rolling Papersrapper said. “Before there was a much more negative outtake on it. You know, pot and what it can do, and the effects of it. Of course. I’m not going to be smoking right there over the baby, because smoke in general and being high is not good for a kid. None of that. But definitely he’s going to know what it is–and he’ll know the difference between being a child and not being able to use it and being an adult and knowing how to use it.” (E! Online)

Last month, the Atlantic Records rap star spoke on his past arrests on drug-related charges.

“It makes me feel like I can get everything done in the right order — If I think I’m doing better, then it’s working on my brain. It actually makes other people think I’m doing good too,” Khalifa said referring to marijuana. “[The arrests?] You pay the cost to be the boss. It should be legal everywhere, but me as one individual, I’m not going to make them think it should be legal. As many times as they’re gonna slap the cuffs on me, they’re gonna do it, but at the end of the day, they know what they can and can’t do.” (“Larry King Now”)