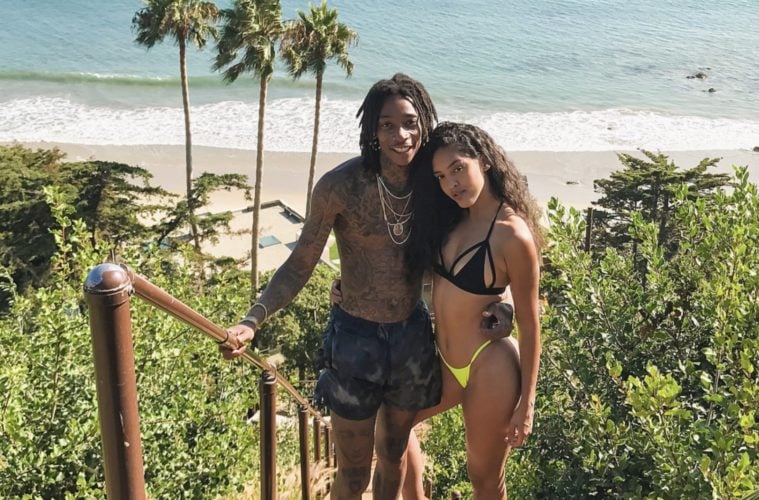 Pittsburgh rapper Wiz Khalifa is loading up new audio heat. The hip-hop star has announced plans to roll out his Laugh Now, Fly Later mixtape in the coming weeks.

On Sunday, Wizzy went to Twitter to reveal his project’s dropping in November.

Bosses need something to smoke and think to. Time to start this wave. https://t.co/fvxkMgXM12

A few days ago, Wiz announced his upcoming album’s completion.

Heading into the weekend, Khalifa sparked excitement by promising to deliver a new mixtape ahead of his studio release.

@WIZKHALIFA SAYS HE'S DROPPING A #MIXTAPE BEFORE HE DROPS HIS #ALBUM!! Y'ALL HERE FOR IT?! 👇