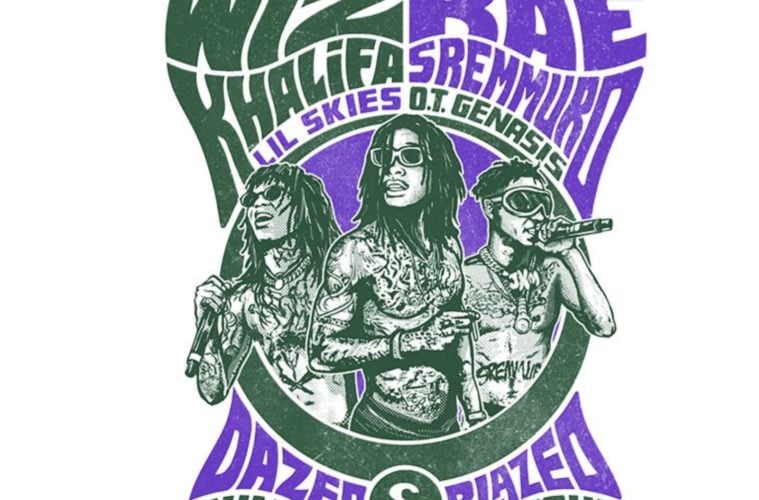 Pittsburgh rapper Wiz Khalifa and Rae Sremmurd are gearing up for a big summer run. The hip-hop stars have announced a new joint Dazed & Blazed tour.

According to a Live Nation press release, Wizzy and Rae are set to hit nearly 30 cities starting this July.

In a recent interview, Wiz talked about the possibility of taking his talent to an MMA octagon.