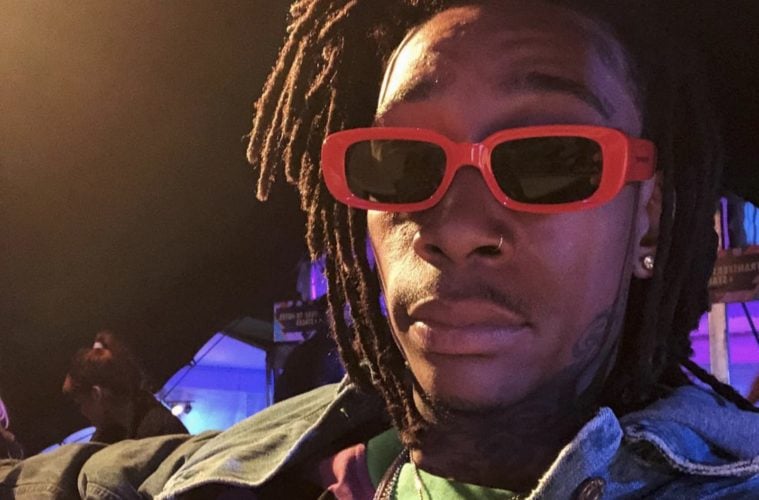 Taylor Gang leader Wiz Khalifa doesn’t have to worry about using his MMA skills on Kanye West if they ever run into one another. The hip-hop artist has confirmed their past feud is defunct.

Approached by paparazzi this week, Khalifa put a quick end to the tension speculation.

We got Wiz Monday night leaving Poppy in WeHo, where we asked if he’d heard Kanye shouting him out on his new track, “Yikes.” Wiz says he loved the hypothetical peace-pipe moment Yeezy rapped about and would even be down to share some Khalifa Kush, his personal strain. In case you missed it … Kanye lashed out at Wiz in 2016 over what he perceived to be a shot at his wife, Kim. In response, he said Wiz had gotten trapped by a stripper by having a kid with Amber Rose. (TMZ)

Hit this kk and become yourself.

On Kanye’s new “Yikes” song, he makes a direct reference to Wizzy. 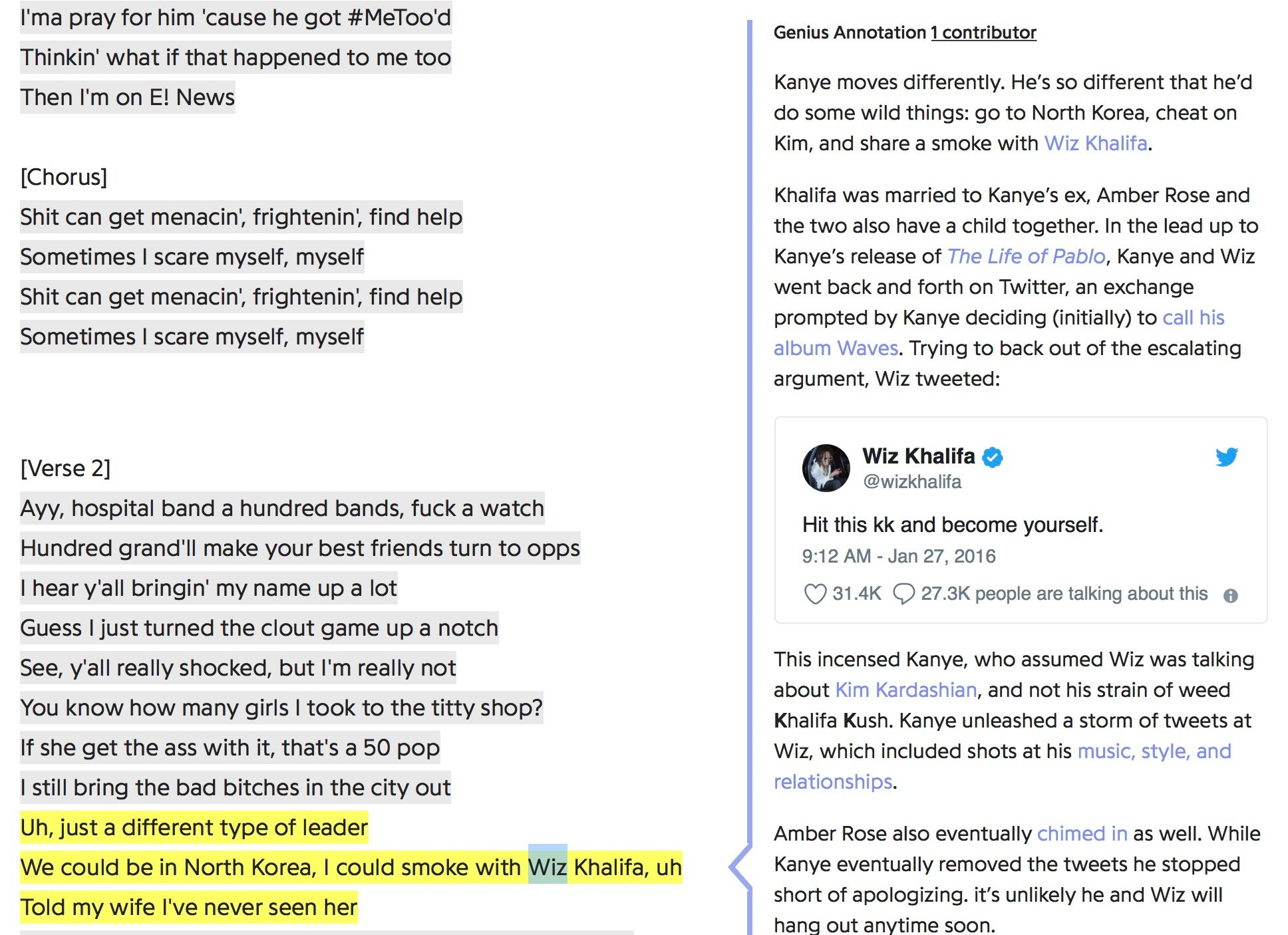 In June 2016, Wiz talked about where things stood between himself and Ye following dicey comments made about his family.

Weeks prior, Wiz’s ex-wife Amber Rose discussed feuding with Kanye over calling out their son Sebastian on social media.

During an at-home interview with PEOPLE in this week’s issue, Rose says that people now know, “You better not come for Sebastian. Not my baby. I will protect him.” “It’s all a learning experience,” she says when asked about her tumultuous social media history. “I don’t put my personal business or my feelings out there. I did before, but I don’t now because I learned from that.” (People)

In March 2016, Wiz denied apologizing to Kanye following a feud they had over Twitter earlier in the year.

“Nah. I keep sh*t brief. But for him, it’s no animosity, so it ain’t even no thing,” Wiz said when asked if the conversation lasted long. “[Did he apologize?] Mm-hmm. [Did I?] I have nothing to apologize for.” (GQ)