Taylor Gang leader Wiz Khalifa has some serious heat on his back. The hip-hop star is catching major backlash after paying some respect to iconic late drug kingpin Pablo Escobar.

A flurry of Colombian natives and Medellin’s Mayor Federico Gutierrez have gone after Wiz for recently saluting Escobar.

“That scoundrel, instead of bringing flowers to Pablo Escobar, he should have brought flowers to the victims of violence in this city,” Gutierrez said in an interview with local media. “He must offer an apology to the city,” he said, adding that the rapper was “not welcomed” back. (CNN)

It's embarrassing that @wizkhalifa honors Pablo Escobar. What a lack of respect with the people of Colombia: https://t.co/RPWgptTIHp 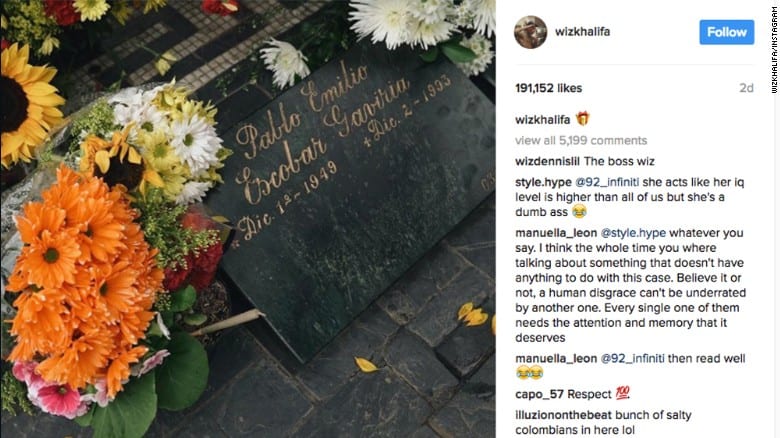 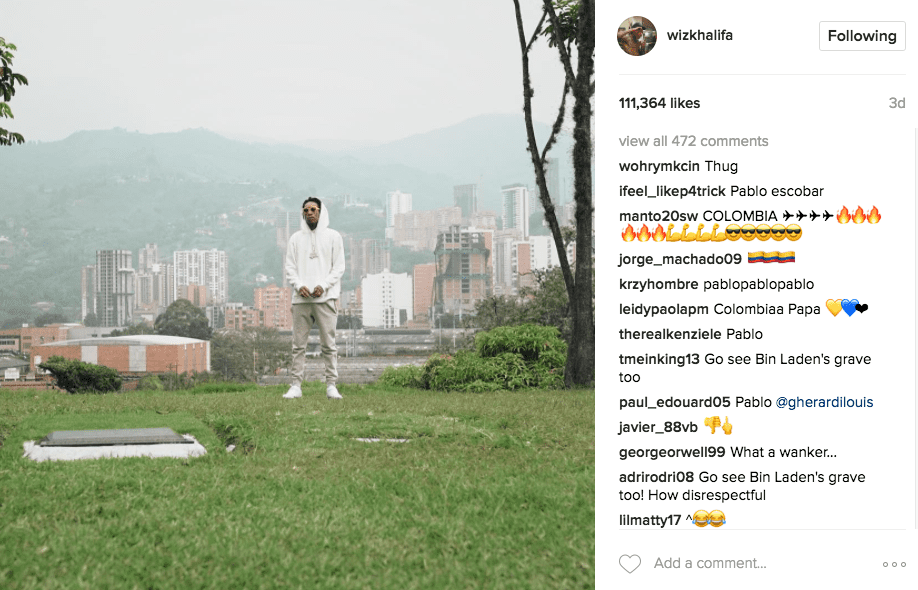 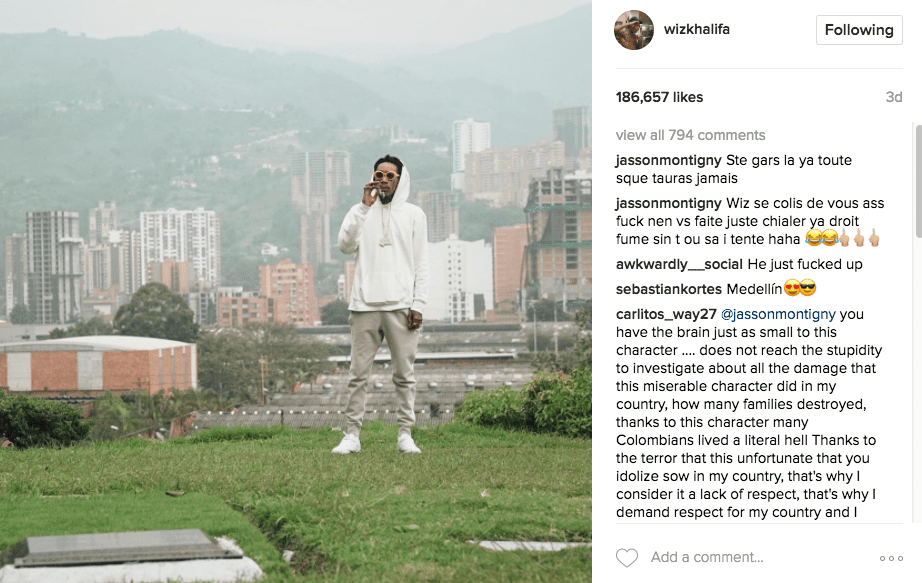 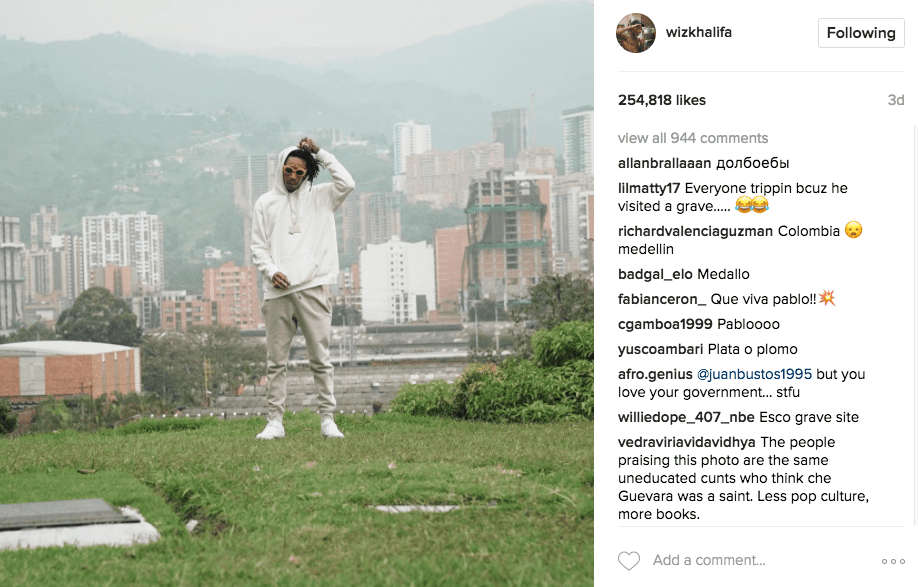 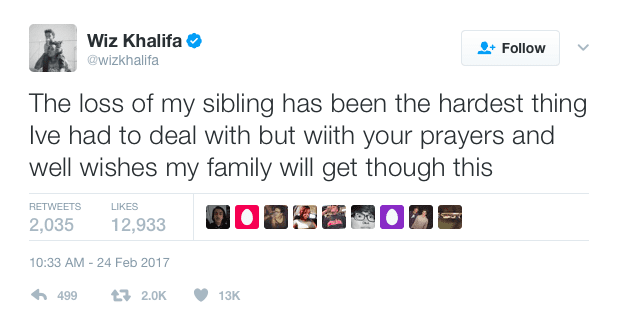 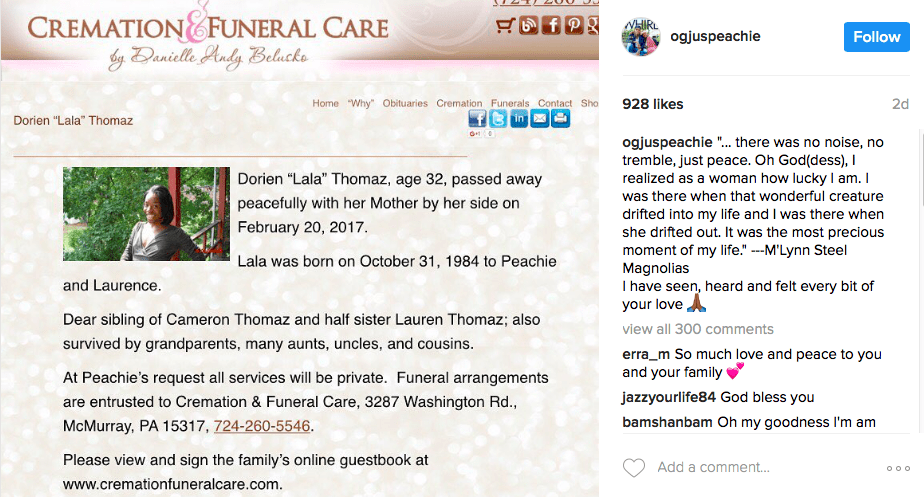