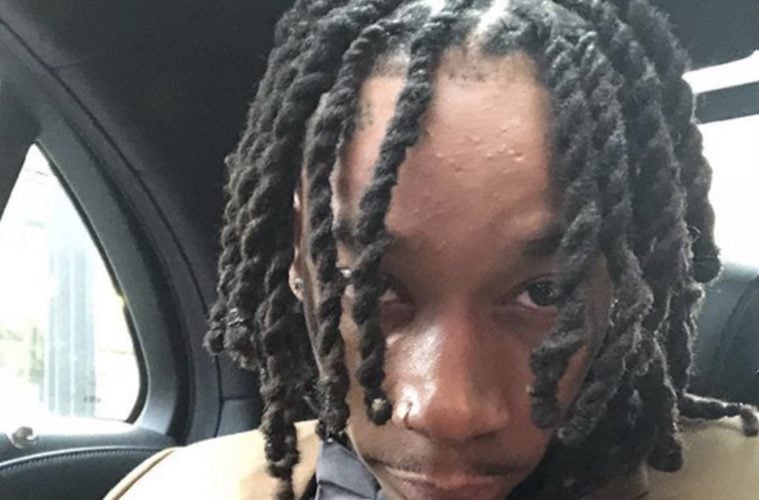 Taylor Gang leader Wiz Khalifa might not be kidding around about launching a professional MMA career. The hip-hop artist has shared some footage of what his octagon debut might look like.

This week, Wizzy went to Instagram with a Ray Rod-created clip of himself in a UFC arena.

Recently, Khalifa admitted the right price could really put him in the octagon.