Wiz went to Twitter this week with a clip of Bash’s photo shoot which features him getting pampered like a true Taylor Gang mini-boss.

This week, Wiz revealed he had teamed up with Junk Food Clothing for a BASH collection launch.

Last month, Khalifa showed off his daddy duties with Bash. 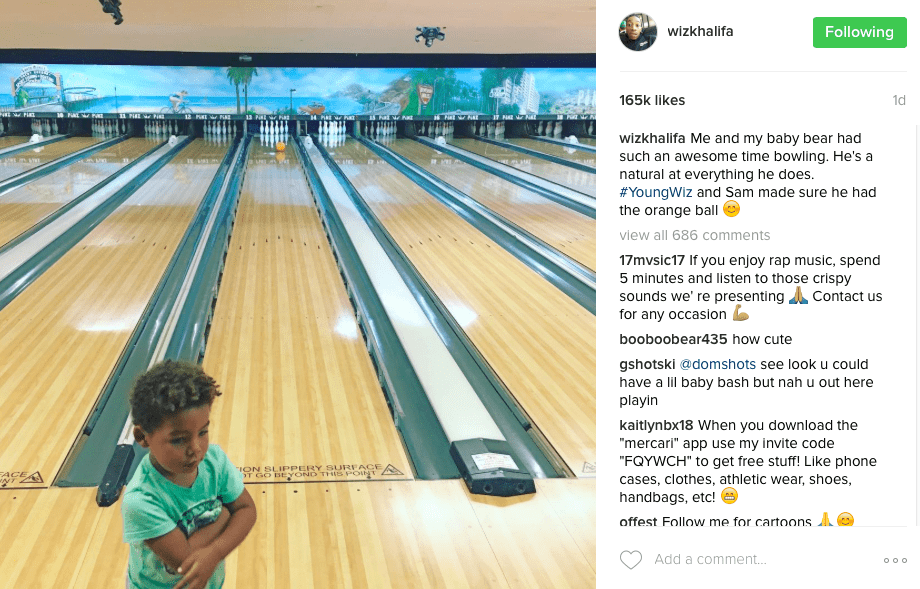 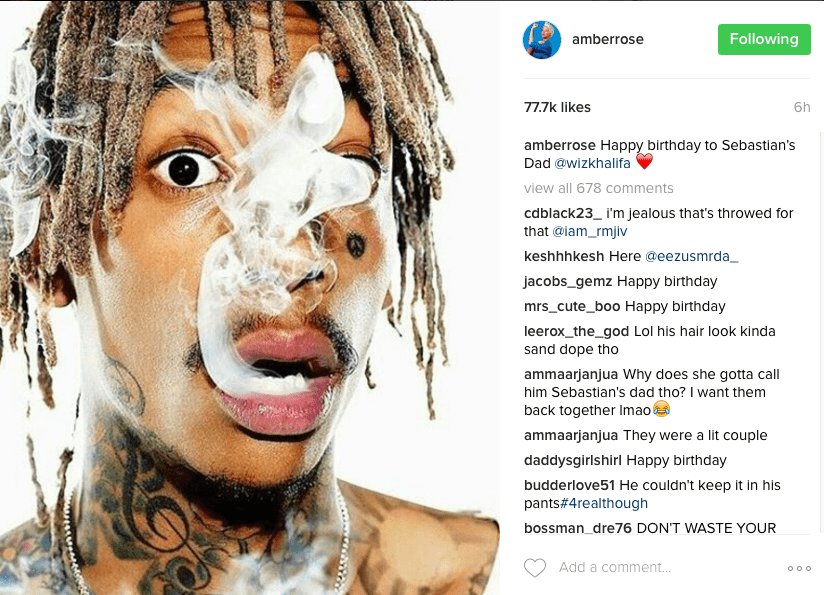