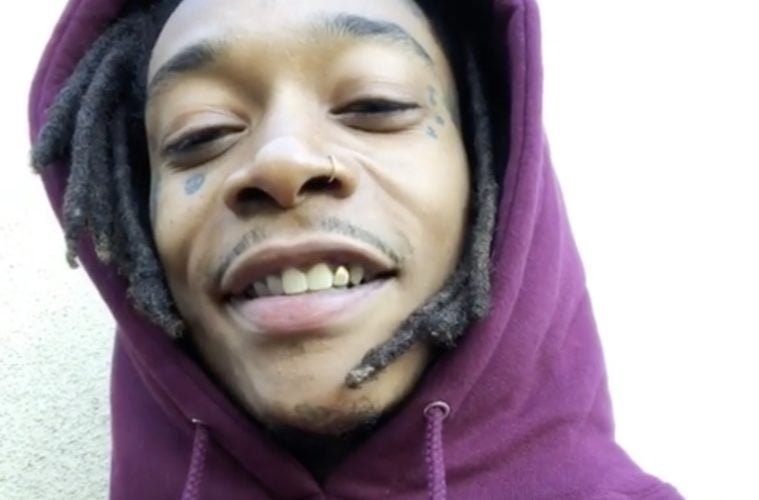 Pittsburgh rapper Wiz Khalifa is picking sides. The Taylor Gang leader has teamed up with streaming giant Apple Music to launch his own docuseries.

According to reports, Wiz’s new “Behind The Cam” is set to premiere April 17.

According to the announcement, the series “will go into the most intimate aspects of Wiz’s life,” containing archival footage from throughout his decade-plus-long career. The series will feature interviews with his family and his closest friends. “Wiz Khalifa: Behind the Cam” debuts on April 17 — between the rapper’s performances at both Coachella weekends — with all five episodes available worldwide on Apple Music. (Variety)

A trailer for the project has already gone viral and shows a youthful Wizzy.

Over the past few years, Apple has put out documentaries on music moguls Diddy and Birdman.

As with the majority of the music played on Beats-1, many of these have had a focus on hip-hop. For example, in 2017 Apple debuted Can’t Stop Won’t Stop: A Bad Boy Story. This documentary chronicled the rise of Sean “Diddy” Combs and his record label, Bad Boy Entertainment. Another told the story of Cash Money Records: the record label which brought fan Lil Wayne, Nicki Minaj, Young Money and Birdman. (Cult of Mac)