Two hip-hop fanbases will get treated to a very entertaining summer. Rap favorites Logic and Wiz Khalifa will co-headline a tour this summer and will be bringing some supporting acts along the way with the release of tour dates and locations. Wiz Khalifa and Logic are co-headlining “The VinylVerse Tour,” which was announced via Logic’s Instagram. This comes as no surprise due to their friendship during their careers. The tour title is from Logic’s latest album, “Vinyl Days” which was released June 17.

The tour will include some supporting acts, including 24KGoldn, DJ Drama, Fedd The God, and C Dot Castro. The tour starts July 27 in Irvine, CA, and ends September 2 in St.Louis, MO. Fans can buy tickets here.

With Logic dropping his last album he will mainly perform his new songs, hence the name of the tour. 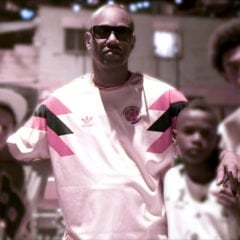 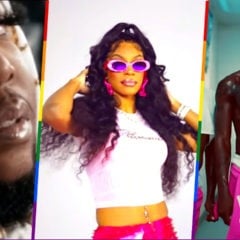