Reality television star Kim Kardashian West has continued to keep fans updated on her pending pregnancy this week by revealing how much weigh she has gained. 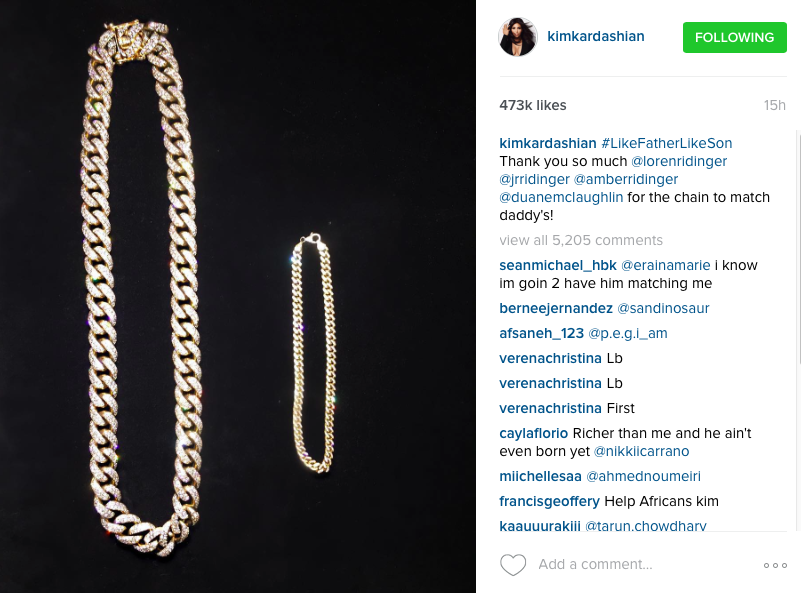 Kim K showed off what birthday surprise Kanye gave her a few weeks ago.

My husband never ceases the amaze me! He rented out the entire movie theater to screen the new Steve Jobs (It's sooooo good BTW) and had all of my family & close friends come dressed up as their best pregnant Kim look (fake baby bumps provided on arrival!) Not sure if that was to make me feel less huge or just a fun cool theme but I loved it & had the best time ever, feeling so very comfortable eating churros with a bunch of pregnant women! Just what I needed, the perfect chill yummy food birthday!!!!

Kim K took to her Twitter page last Father’s Day to announce she will have a son in the coming months.