A$AP Mob’s A$AP Rocky has provided fans with an update on his music-making ways this week revealing he is finishing up work on late group member A$AP Yams‘ debut album.

According to Rocky, he is picking up where Yams left off on his untitled release.

“Yams started an album before he passed and he left his notebooks and blueprints and I’m just picking where he left up because me and him were gonna do the album together. He was working on a crazy album. I’m letting people know that if I do something good, the next thing I do will be have to be great.” (BBC Radio 1Xtra)

Watch A$AP Rocky’s interview on the next page…

His friend, mentor and A$AP Mob label boss A$AP Yams‘ untimely January death has added much significance to the summer release, and that sentiment is represented on the artwork for the album (At.Long.Last.A$AP), which was just revealed. The signature cross and red birthmark that has become symbolic of the A$AP movement since January is prominently featured on the artwork, which is in keeping with Rocky and his crew’s trend of black-and-white album covers. (The Source) 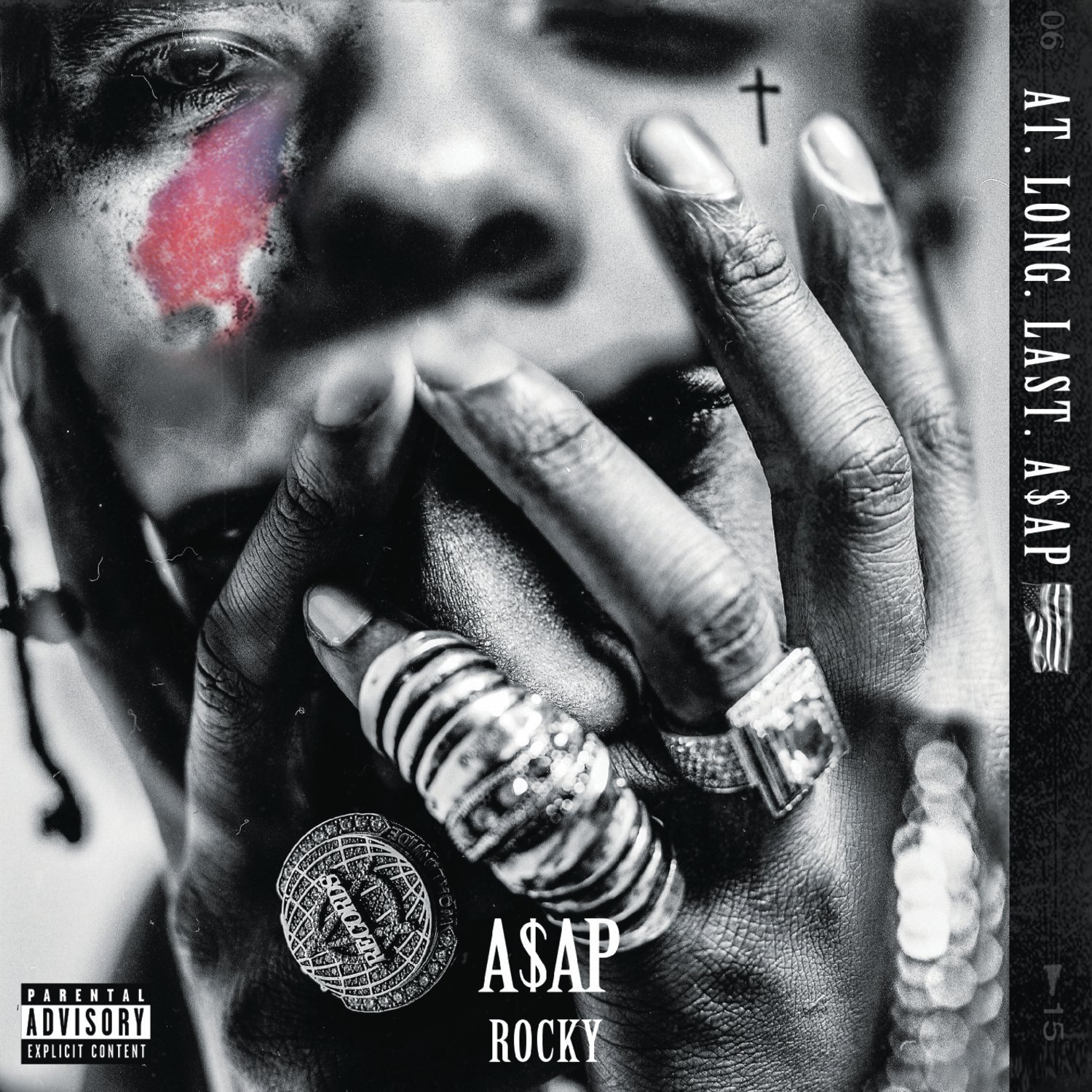 At the time of his Billboard interview, Rocky had been logging nightly studio sessions, trying to finish an album his mentor conceived before his death. “He left his notebooks, he left his blueprint. His album’s f–ing -incredible. I want to finish what he started.” (Billboard)

Instead of avoiding the topic, Rocky admitted Yams had a problem with drugs earlier this year.

“He always had a struggle with drugs,” Rocky said. “That was his thing.” Rocky believes Yams’s death was also caused, partly, by apnea and other sleep-related difficulties. “There would be times that I would catch Yams choking on his own tongue,” he said. Several close friends and associates had tried to ease Yams away from drugs, but with little success. “Sometimes he would be adamant about stopping,” Rocky said. “He’d go a month, two months.” (New York Times)