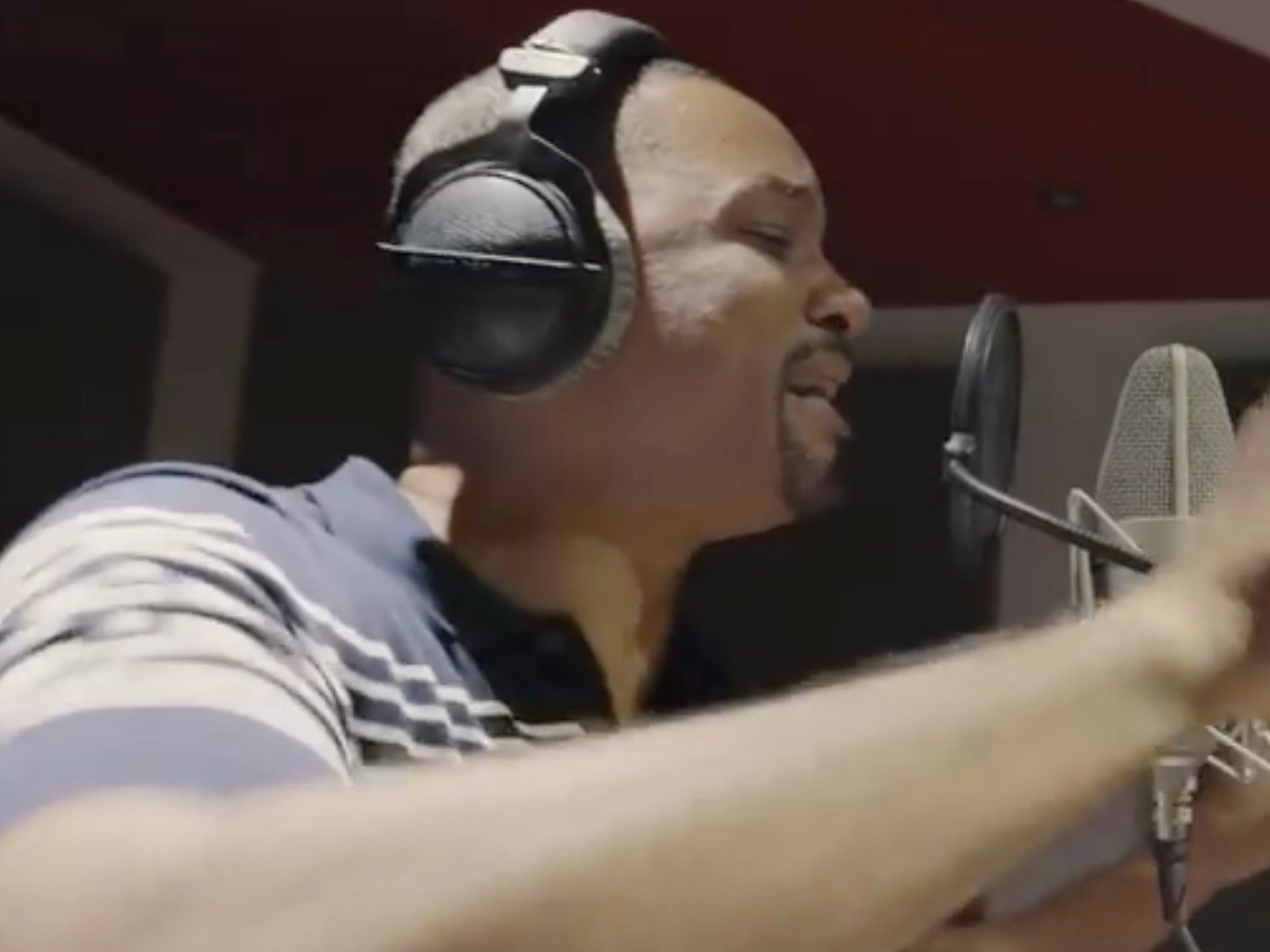 Hollywood superstar Will Smith is back at the top of his game. The hip-hop veteran has returned to the booth for an epic freestyle.

Will Smith’s long-awaited Bad Boys for Life movie is expected to come out in two years.

Last month, Will Smith hinted at his interest in getting back to the big screen with Lawrence.

Comments Off on Will Smith Makes Serious G.O.A.T. Bid W/ New Studio Freestyle: “If I Throw My Money Up, I’ll Probably Kill A Stripper”