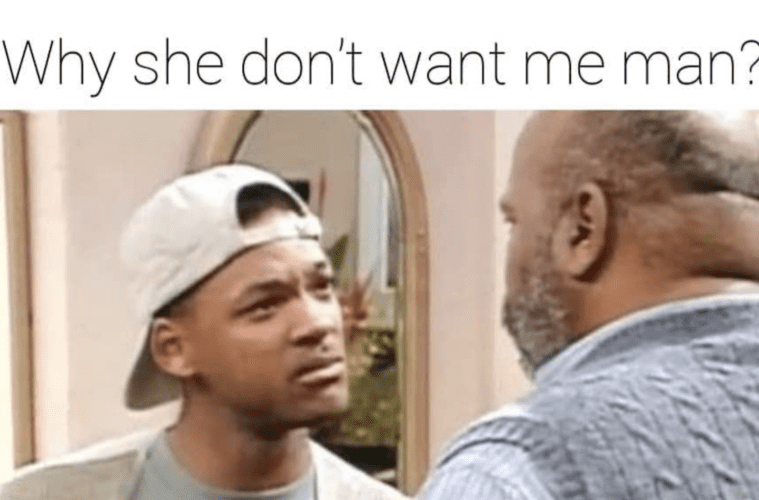 Over the past few hours, social media has erupted with savage jokes. A majority of the memes come directly from Smith’s TV and film projects including “The Fresh Prince of Bel-Air” and Bad Boys 2.