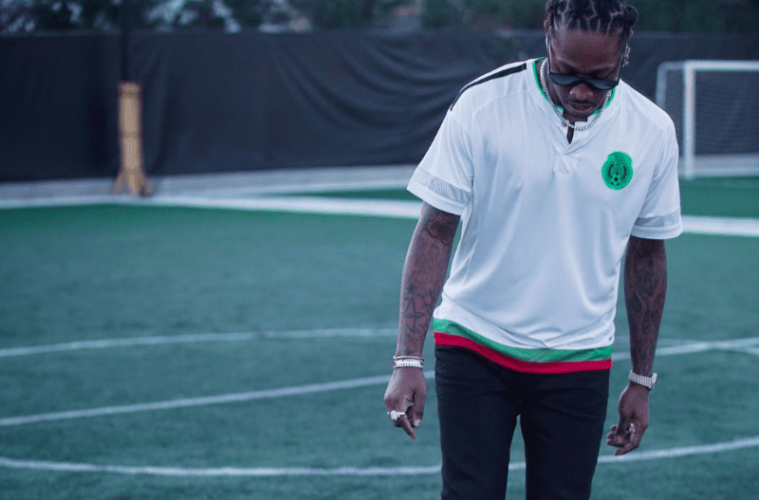 Despite cops coming through to shake things up, no arrests went down at the star-studded California event.

The rapper’s party Sunday in Bev Hills got broken up early — by L.A. standards, anyway — after cops got 4 noise complaints around 1:30 AM. We’re told about 5 BHPD units pulled up, but by the time they arrived security was already telling everyone to hit the bricks. Law enforcement sources tell TMZ … cops stayed to make sure the shutdown ran smoothly, which it did and no one was arrested. We’re told Kylie Jenner, Chris Brown and Teyana Taylor were among the celebs at the party … which appeared to feature some kinda striptease show. (TMZ)

Earlier this month, Future linked up with rap star pal Drake for their “Used To This” single.

Future and Drake have a long musical history together, and they add yet another track to their collective work with “Used to This.” The video for their new track finds the two playing coaches to a group of beautiful women soccer players. They fill up the field with moody smoke and check out the women as they warm up for the game. (Complex)