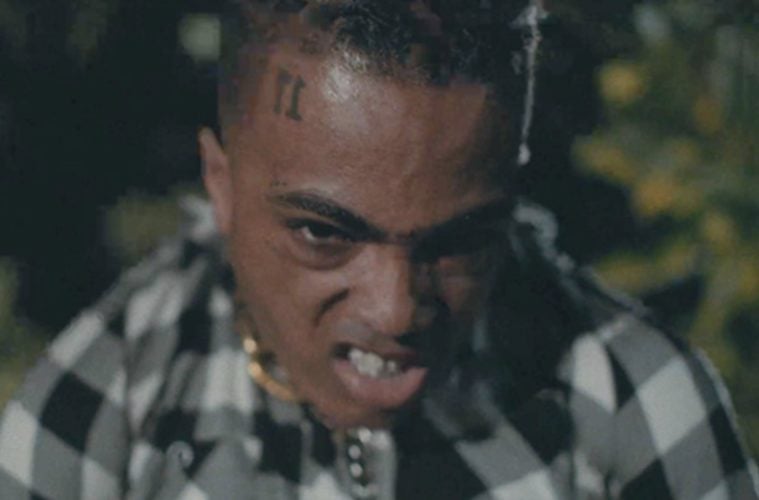 Florida rapper XXXTentacion might not be ready to sign on a record label’s dotted line after all. A new report claims the hip-hop newcomer is still on Capitol Records’ roster.

When reached by SPIN, a rep for the rapper said “XXXTentacion is signed to Caroline/Capitol Music Group.” When asked to clarify the meaning of the rapper’s Instagram comments, the rep simply said, “Only X can elaborate on his posts.” (SPIN)

This week, the hip-hop artist revealed his contract situation.

#xxxtentacion has had enough of the industry … he's terminated his $6,000,000 record deal with #capitolrecords or so he says. Good move or na?

Capitol Music Group’s subsidiary Caroline has signed XXXTentacion to a record deal, multiple sources tell Billboard, with one saying the deal is worth $6 million. The 19-year-old South Florida MC, born Jahseh Onfroy, has emerged as one of the most successful — and controversial — new rappers in the industry since his emergence in February of this year with the single “Look At Me.” The deal is through indie distributor Caroline, and will cover yet-to-be-released material. (Billboard)