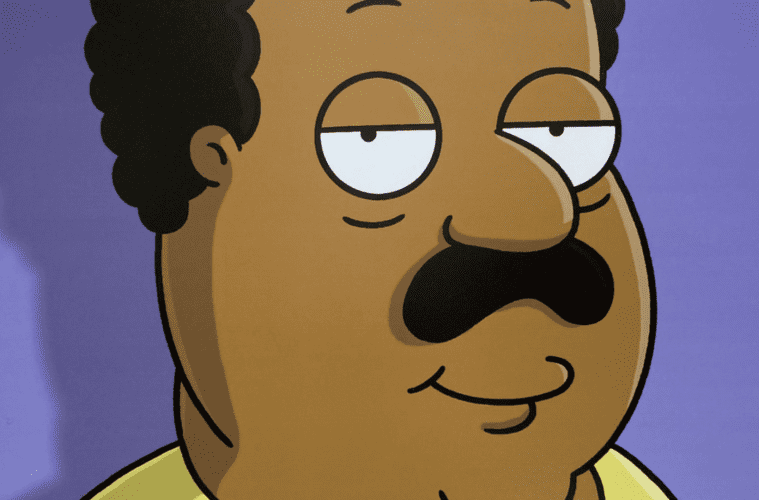 Family Guy + The Simpsons Stop Using White People To Voice Black Characters 20 Years Later: “I Will Be Stepping Down From The Role”

Fox’s “The Simpsons” and “Family Guy” are changing it up. The two iconic adult cartoons have decided to recast key characters portrayed by white actors with people of color.

This week, “Family Guy” star Mike Henry, a white actor, sparked headlines after announcing he would remove himself from the role he’s been playing of black character Cleveland Brown.

“It’s been an honor to play Cleveland on Family Guy for 20 years. I love this character, but persons of color should play characters of color. Therefore, I will be stepping down from the role.” -Mike Henry’s Twitter

Fox’s “The Simpsons” went even further with its casting. The show vowed to immediately stop using white actors for people of color characters.

In a big shift, the producers of The Simpsons say they’ll no longer use white actors to play characters of color on the long-running animated series. “Moving forward, The Simpsons will no longer have White actors voice non-White characters,” the show said in a statement Friday. (The Hollywood Reporter)

In mid-June 2020, VeggieTales creator Phil Vischer shared a 17-minute clip detailing the roots of where inequality and racism stems from in the United States. The must-watch visual breaks down the disadvantages and life obstacles Black people have had to deal with and ultimately fight against up through today.

This week, multiple white entertainers acknowledged their privilege in the Hollywood scene and left prominent voiceover roles of African American characters they portrayed.

Kristen Bell will no longer voice Molly, a mixed-race character on Apple TV+’s animated musical comedy series Central Park. Bell, who called playing Molly “act of complicity” that “shows a lack of awareness of my pervasive privilege,” will remain on the 20th Century Fox TV-produced show, playing a new character. Netflix’s animated comedy Big Mouth made a similar change today, with Jenny Slate exiting the cast where she voices Missy, a biracial girl. The role will be recast with a Black actor. Both decisions had been in the works for a while. (Deadline)