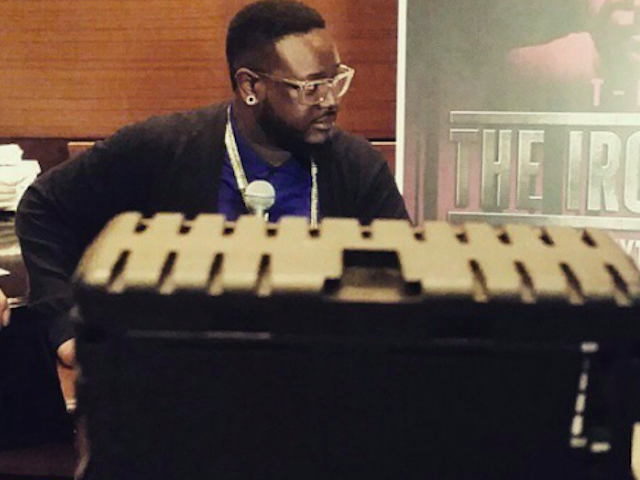 Where The Money At? T-Pain & Nelly Turn Into No Shows Over No Dough

According to reports, Nelly’s been falsely attached to Australia’s The Boulevard tour next month.

According to Nelly’s team … the fest is falsely advertising Nelly’s performance because he’ll be miles away and has nothing to do with the fest. His camp says Nelly loves Australia and wants to go back some day but that’s not going down anytime soon and they don’t want fans to hunker down for the $106 AUD ticket … that’s $75 US. (TMZ)

T-Pain publicly announced he would not perform at the event on Twitter this week.

The Boulevard Tour has promoted the festival as featuring T-Pain, Nelly and R&B singer August Alsina. 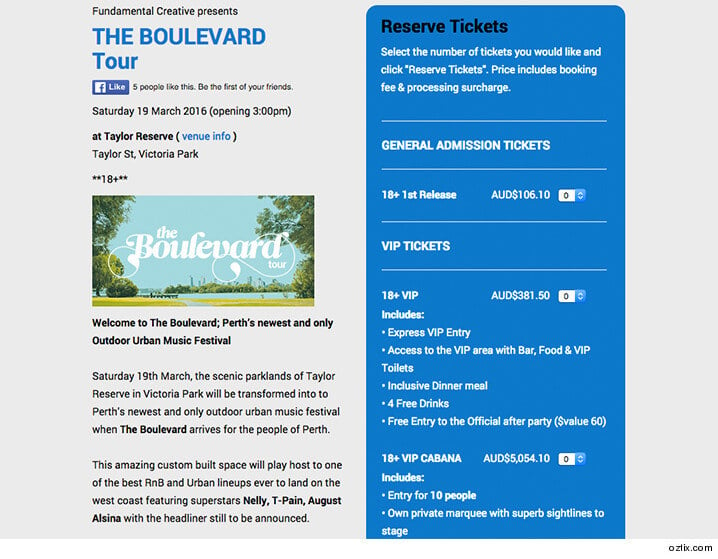