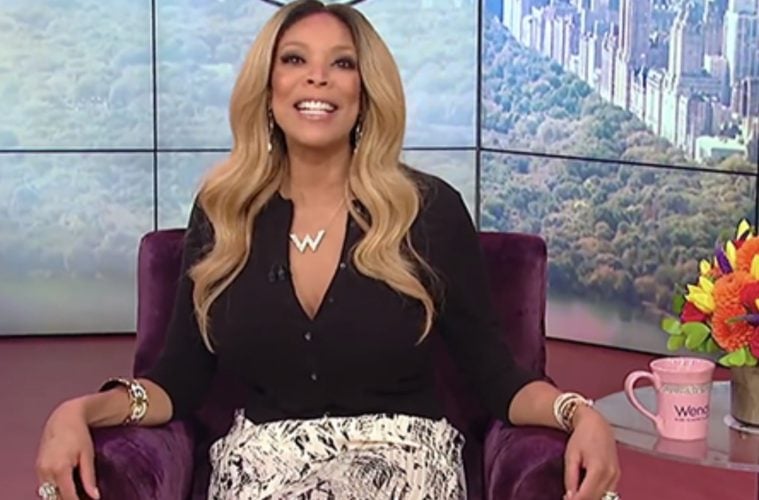 Gossip queen Wendy Williams isn’t taking any chances. The talk show host is reportedly keeping some serious security around her amid a publicized divorce.

According to reports, Williams has at least three guards with her daily.

Sources connected to production tell TMZ … Wendy has retained 3 full-time security guards to stand watch while she preps for and shoots her daily talk show, on which Kevin is still an executive producer, if only temporarily. We’re told Wendy initially hired a personal security team about a week before she served him with divorce papers because there had been a number of blowups between them leading up to her filing. In at least one instance, our sources say things got so heated, Kevin had to be restrained.

A few nights ago, Charlamagne went to Instagram to show Wendy support and rip her estranged husband Kevin Hunter.

Earlier in the week, reports emerged about Williams handing her hubby the pink slip.

According to a DailyMail.com report published on Tuesday, Hunter is trying to save face as he was reportedly FIRED from his estranged wife’s show! The source said he has been axed as an executive producer on the hit daytime television show, as well as his role as Wendy’s manager. Additionally, he has reportedly been given 48 hours to remove his belongings from their marital home in Livingston, New Jersey as Wendy was seen apartment hunting in New York City on Tuesday. (Perez Hilton)