Gossip queen Wendy Williams is ready to see the Nicki Minaj/Remy Ma and Lil’ Kim feud end on a strong hip-hop note. The talk show host has addressed growing speculation of Remy and Kim teaming up for a diss song.

During her Tuesday (October 31) broadcast, Wendy weighed-in on the duo’s new secret beef record and said the feud should end after Nicki responds.

Reports this week claim Remy and Lil’ Kim have a diss song called “Wake Me Up” aimed at Minaj.

The track is riddled with subliminal shots at Nicki:

— “That crown I’m gon take that sh*t. Cause you a clown and homie don’t play that sh*t.”

Sounds like Remy’s taking shots at Nicki’s relationship with Nas … which, publicly at least, took off pretty quickly. (TMZ)

Last month, Remy raised eyebrows after linking up the Queen Bee for a studio session. 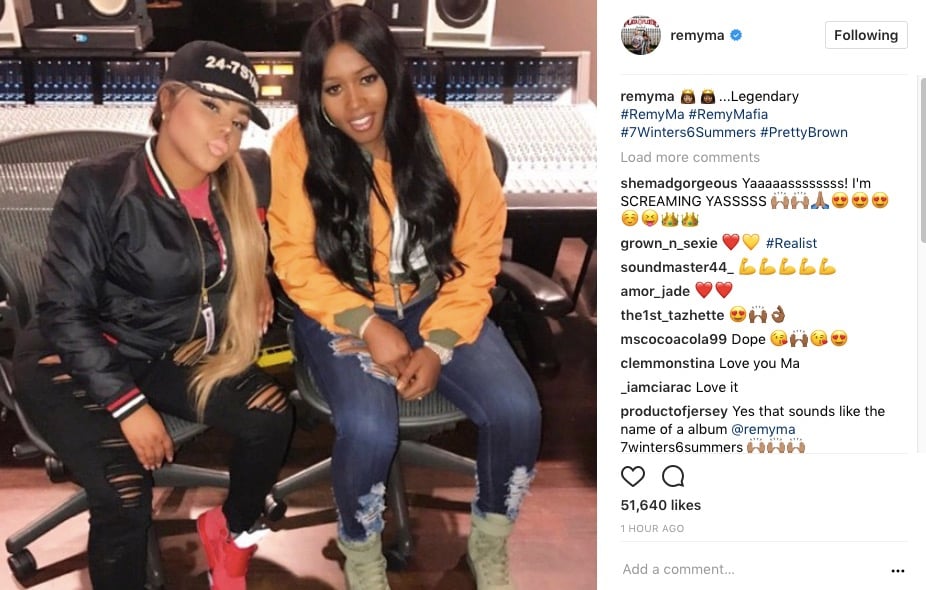 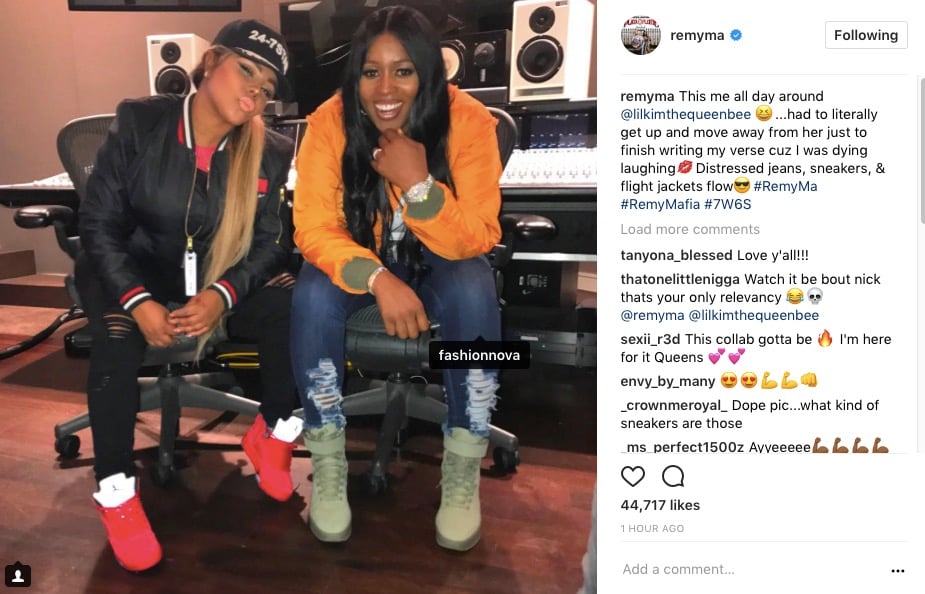 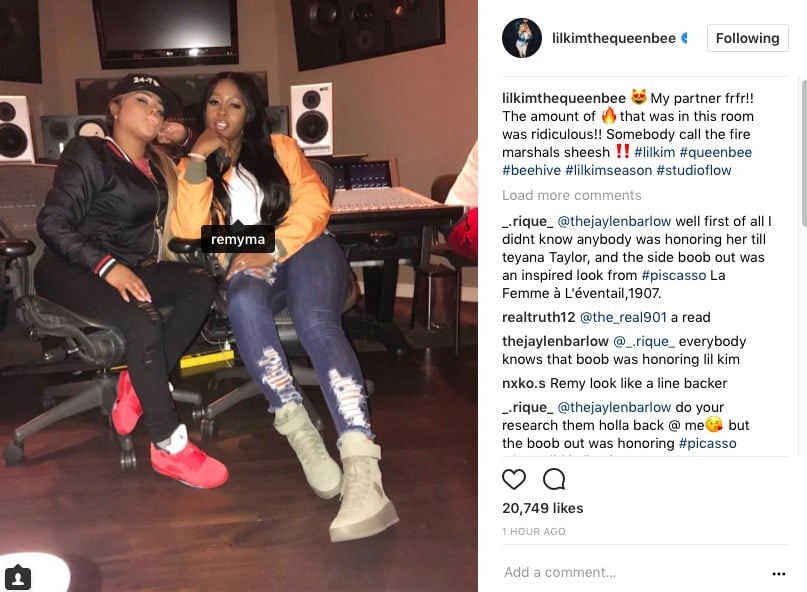 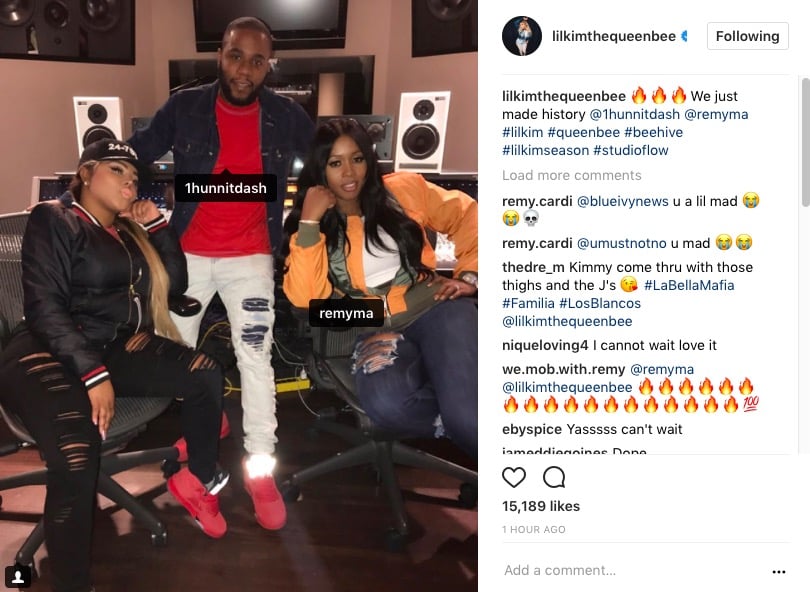 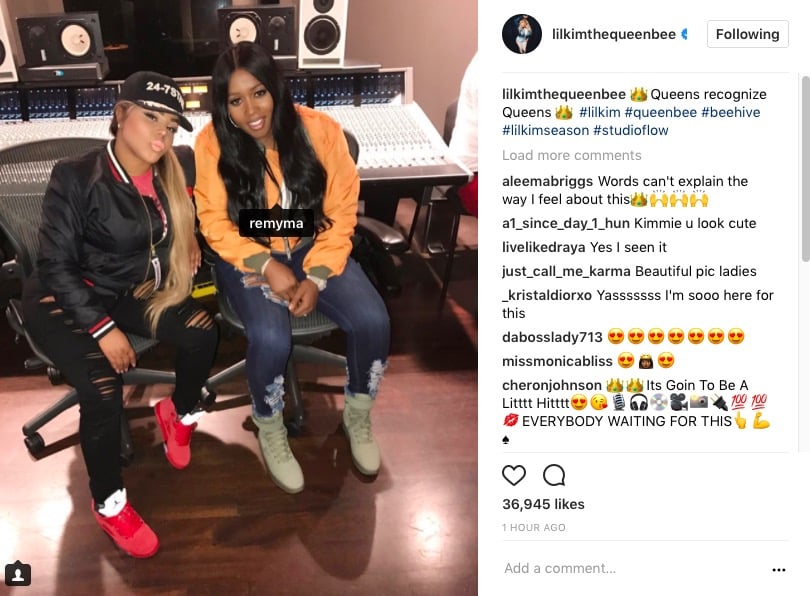