[After a full week of antics which ranged from “Power” hype to Iggy Azalea signing rumors – SOHH’s put together five hip-hop storylines you gotta keep your eyes out for these next few days! Peep ’em below!] 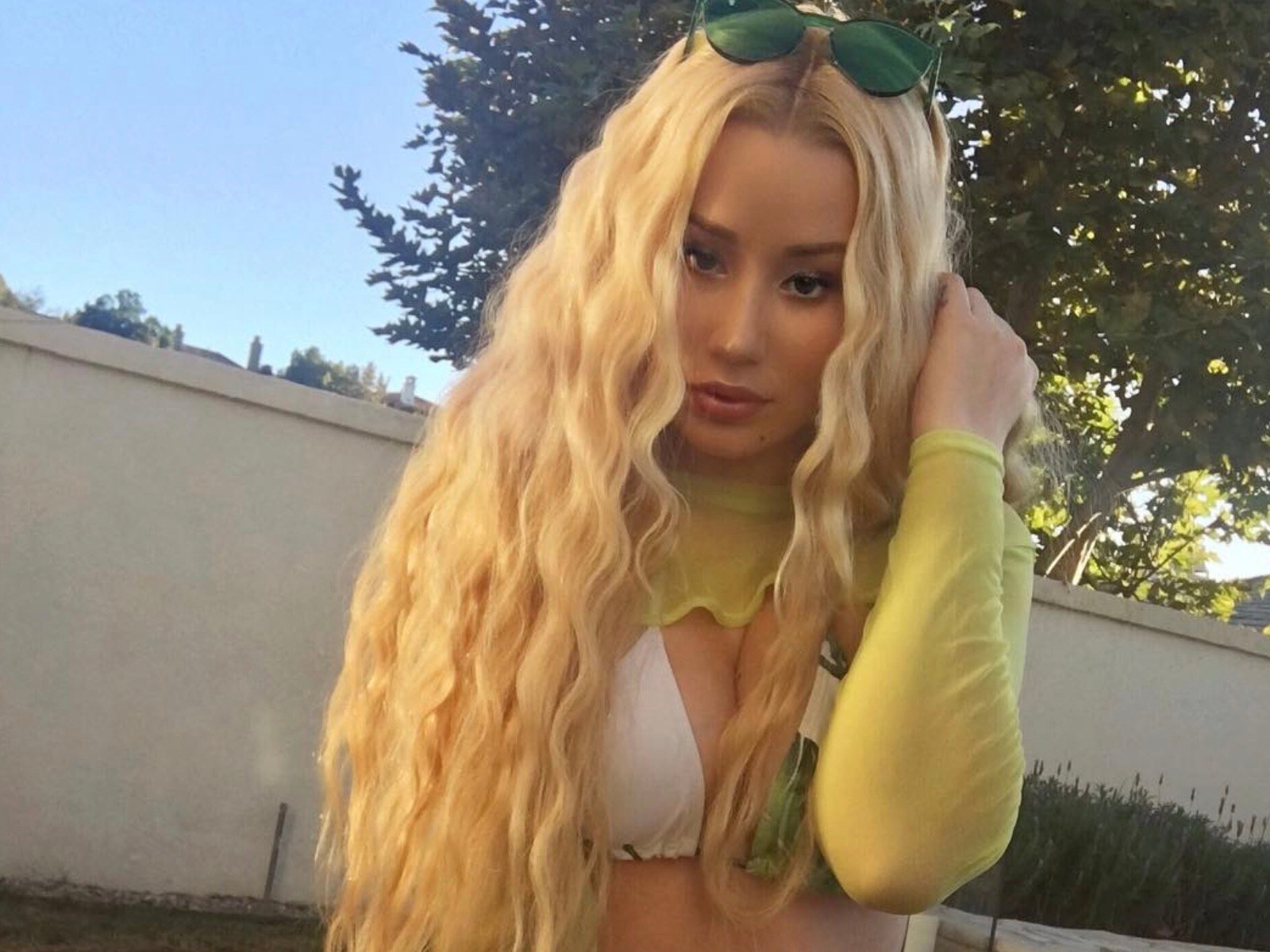 Are we ready for Iggy Azalea to get her dating on? She really sparked a lot of rumors and gossip after getting spotted with (fill in the blank) – but is it a date or music-making? CLICK HERE!

How are you dealing with no more “Power” until 2018? That’s a tough pill to swallow and last week, the “Power” crew made sure to keep fans hyped about what’s to come when season five premieres. CLICK HERE! 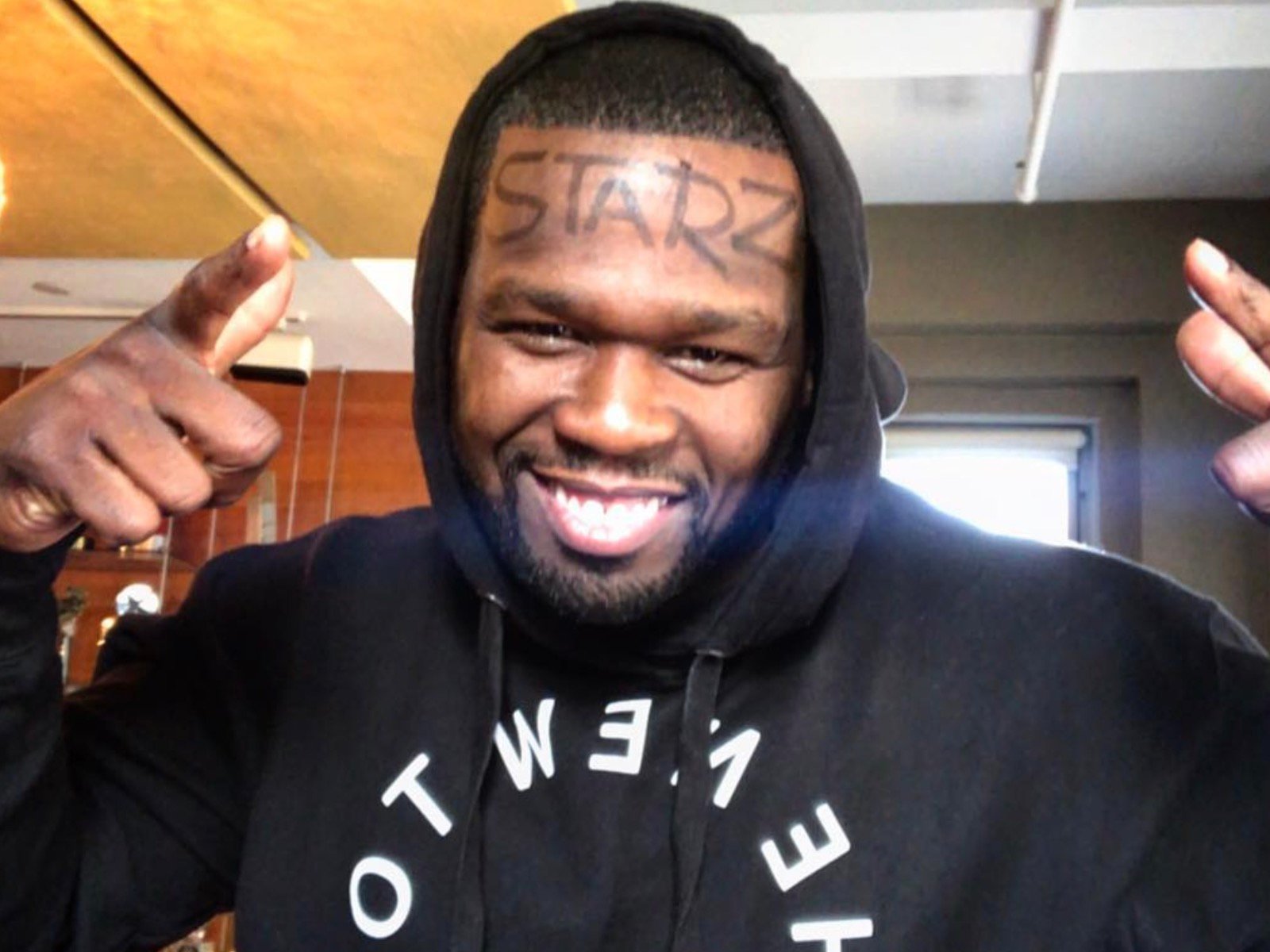 Did you either illegally watch “Power” or low-key crash your friend’s spot every Sunday night? Well – 50 Cent made sure to give everyone the scoop on how to watch your fave show’s episodes early – finally, open Sunday nights? CLICK HERE! Is Iggy Azalea signing to Roc Nation? That rumor went viral last week after she popped up at the Roc Nation office and has people still thinking it’s possible. But is Roc Nation the best spot for Iggy? CLICK HERE!

Omari Hardwick made sure every critic put some respect on his name with “Power” season four – but his goodbye until next year is a tear-jerker. Think more of these open messages are due this week? CLICK HERE!