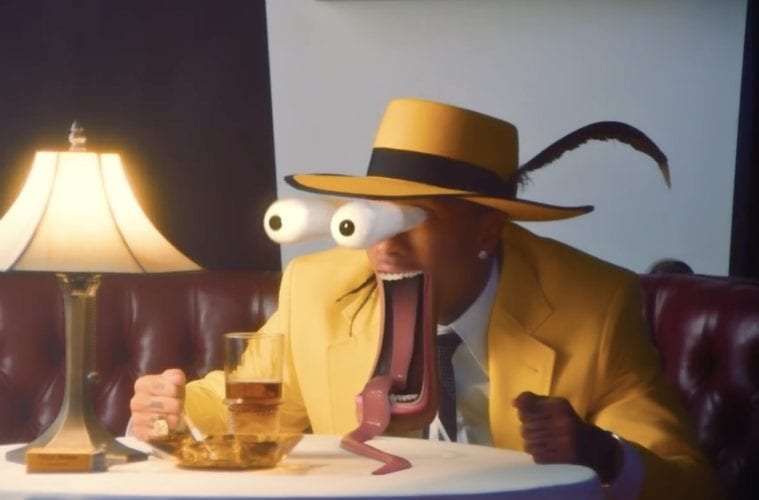 West Coast rapper Tyga is having too much fun these days. The hip-hop star has finally come through with his new “Ayyy Macarena” music video premiere. Watch and comment below!

The visual opens with “Macarena” originators Los del Río flanking a microphone on a bright jazz club stage. Soon, the camera pans over to Tyga dressed-to-the-nines in a booth before intercutting footage of him breaking down the song’s dance moves on a Los Angeles street alongside two dancers.

The video seamlessly alternates between eye-popping cinematic set-pieces and more fiery dancing as the crossover hit blares in the background. “Ayy Macarena” exploded as yet another hit from the star, crossing over 35 million Spotify streams and 29 million views on the YouTube static audio in under a month’s time.

It shows no signs of stopping or slowing down either.

Additionally, it ignited the #MacarenaChallenge around the globe. Cemented as one of the world’s most viral challenges, it has generated over 850K videos viewed over 300 million times and counting across YouTube, TikTok, and Triller, taking over five continents with support from some of the biggest platform influencers in the world.