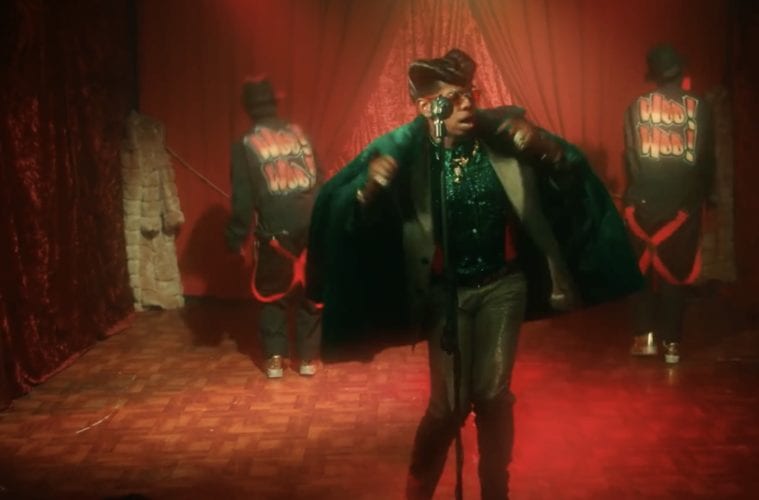 Atlanta rapper Trinidad James isn’t playing around. Days after blessing fans with his new “Jame$ WOO WOO” single, the hip-hop entertainer has come through with its accompanying, energetic video premiere. Watch and comment below!

“Jame$ Woo Woo” is Trinidad’s first release of 2020 and was praised by MTV News as a “rabble-rousing ticket” that is a “ridiculously inventive treat for everyone.” The release follows last year’s Halloween release of “UGLY”, coined as “striking” by Complex, and the cinematic video + track “Playli$t”. Trinidad’s newly released discography has also garnered critical acclaim from XXL, Hypebeast, HotNewHipHop, SOHH, and many others.

“Jame$ Woo Woo”, “Playli$t”, and “UGLY” will be featured on Trinidad’s highly anticipated upcoming album out in 2020.