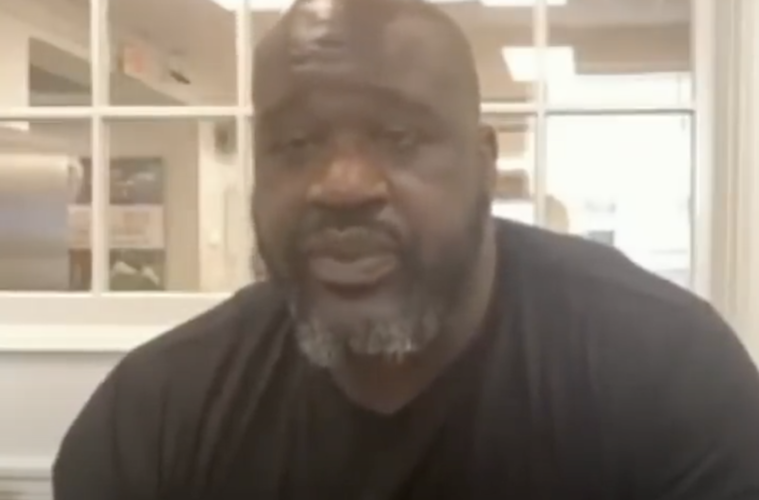 Watch: Shaq Compares Michael Jordan + Kobe Bryant’s Mentalities After Watching The Last Dance – “I Got To Play Against The Best Basketball Player In The World”

NBA icon Shaquille O’Neal made sure to tune into “The Last Dance” over the past few weeks. The retired Los Angeles Lakers legend has weighed in on the epic documentary series, Michael Jordan‘s legacy and how late former teammate Kobe Bryant‘s mentality ranked to the G.O.A.T.’s.

Shaquille O’Neal joins Stephen A. Smith on “After the Dance” to give his impressions of “The Last Dance,” then compares the competitive mentality of Michael Jordan to his teammate Kobe Bryant, who he won three NBA titles with on the Los Angeles Lakers.