According to reports, at least three men connected to R. Kelly landed in handcuffs for allegedly intimidating witnesses in the singer’s publicized sexual abuse case.

On Wednesday, the Associated Press reported that federal prosecutors have announced charges against three men accused of “threatening and intimidating” women who have come forward with accusations against the singer-producer. The details of the allegations include bribery, blackmail, and arson, and all three men charged have links to Kelly. (The Root)

I'm Jonny Fastlane, My Mother owned a record label, and my father was and still is a DJ. Growing up in the 1990s in Flatbush Brooklyn, Hip-Hop became the soundtrack to my life. Before I knew it, I found myself interested in more than the music. I was equally as interested in the details of the people behind the music, as in hip-hop itself. As a young black boy in Brooklyn, hip-hop spoke to me personally. I'm a YouTuber, journalist, and media personality. Holla atcha boy! 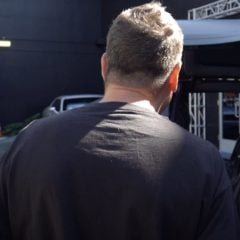 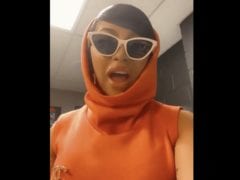