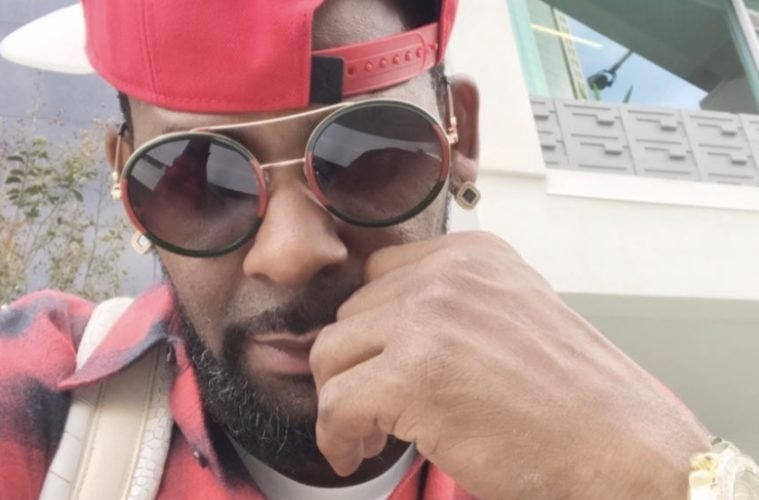 R&B superstar R. Kelly can’t catch a break this week. Following the release of a new Lifetime docu-series focused on his personal life, a former Kells tour manager – Demetrius Smith – has appeared on “The Domenick Nati Show” with some hefty claims about their past relationship.

-He never saw R. Kelly have sex with Aaliyah when she was 15 years old he was very private (1:27)
He would keep girls in separate hotel rooms and they couldn’t leave until he came back from being in the studio all night (2:29)

-He would also make men sit in their cars all day until he needed them (4:25)

-“He got some freaky ways” In the early 90’s he came in Demetrius’ hotel room butt naked and bent over and said “you know you want it” (5:12)