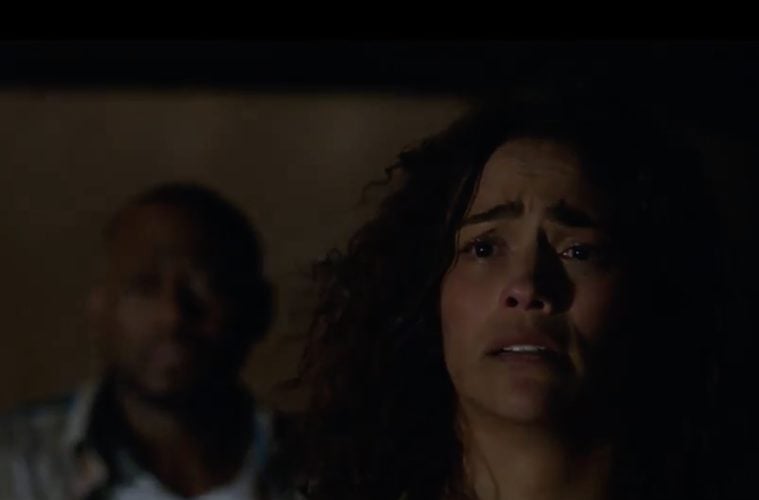 Hollywood actor Omar Epps and Paula Patton put more than just love on the line in the trailer to their upcoming Traffik movie. Buckle up and watch how crazy things turn in this action-packed drama.

In the film, which hits theatres April 27, a couple find themselves tangled up in something way bigger and more dangerous that they would have thought.

Brea Stephens (Paula Patton) goes on what is supposed to be a romantic getaway to a cabin in the woods with her boyfriend, John Wilson (Omar Epps), but after a chance encounter with a suspicious gang at a secluded truck stop, they find themselves unknowingly in possession of a phone containing proof of the gang’s sex trafficking exploits. Caught in the crosshairs of the relentless crew, Brea and John are left with one mission: survival.