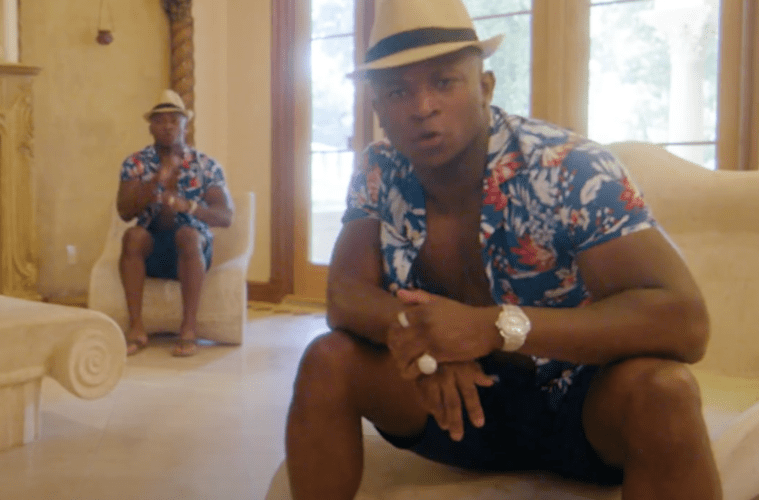 West Coast rapper O.T. Genasis is making the best out of quarantine. The hip-hop heavyweight has come through with his new, must-see “I Look Good” music video and single.

The Bankroll produced single and Adrian Per directed visual is an ode to self-confidence and affirmation in the midst of  COVID-19 quarantine. O.T. finds himself  at home on day 69 of self-isolation needing some encouragement and what better way to lift spirits than to look at yourself in the mirror and affirm just how good you look!

Since his introduction, O.T. has released record charting hits such as the “Touchdown (Remix)” featuring Busta Rhymes and the ever-popular “Everybody Mad,” a certified hit that became a global sensation after being utilized by Beyonce as part of her Coachella 2018 performances and as part of her and Jay-Z On the Run II Tour.