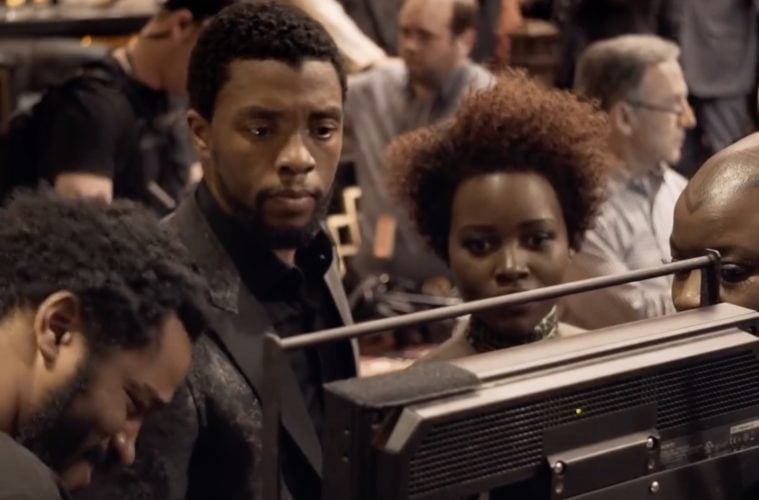 The countdown to Avengers: Infinity War is heating up. Less than 10 days before the must-see Marvel Studios movie arrives, the superhero franchise has released a new 10-year legacy featurette worth every minute of your time.

Nearly five minutes in length, the new clip celebrates Marvel Studios’ growing franchise from its 2008 Iron Man release up to the current day.