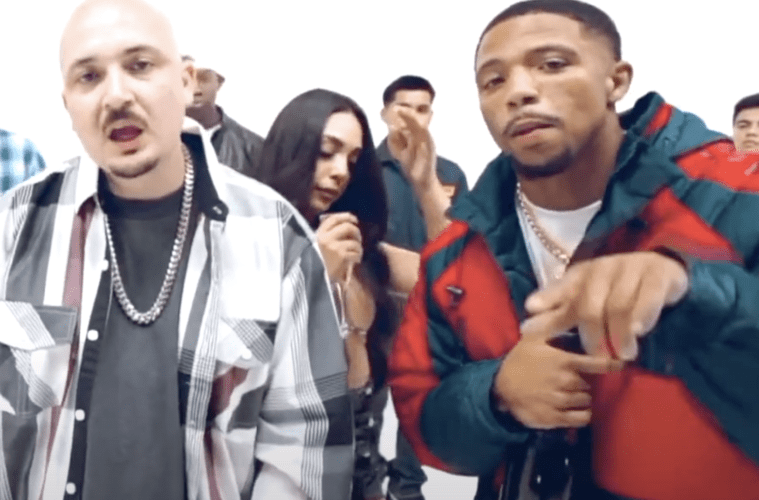 The legacy of Nate Dogg lives on. This week, the iconic late West Coast musician’s son NHale teams up with fellow rap artist Namek for their G-Funk-sounding “Change” music video.

Namek’s latest single, “Change”, is a G-Funk inspired collaboration with @NHALE the son of the late Singer/Rapper/Songwriter Legend Nate Dogg, and will be featured on his upcoming album, No Dress Code, due on July 24th. Influenced by the West Coast hip hop sound, Namek credits Kokane, DJ Quik, Funkdoobiest, Cypress Hill and Tha Dogg Pound with creating the foundation for his production and lyrical styling. Asked about where he derives his passion for music, Namek says, “in the art of rhymes and beats”.  Namek can be heard regularly appearing on LA’s new Hip Hop outlet Real 923, and has won multiple Power 106 Freestyle Friday’s competitions, where he remains undefeated to this day.