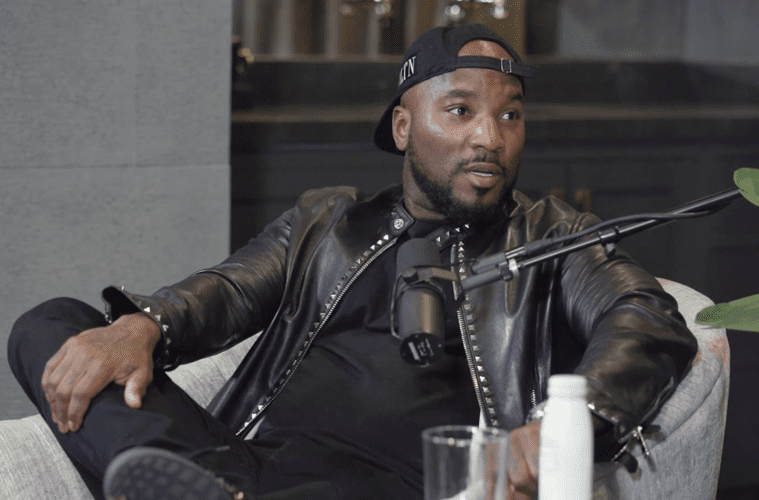 Atlanta rapper Jeezy has a story to tell. The hip-hop veteran recently sat down with retired NFL legend Tony Gonzalez to dish on his music career, coming up in a military family, his ups and downs and more. Watch and comment below!

Jeezy has one of the most inspiring success stories in rap music. He started his life growing up abroad as part of a military family, and after his parents separated, eventually became a lonely kid growing up in the South being raised between different family members. He soon fell in with the wrong crowd and was sent to a correctional facility for boys at a young age.

Decades later, Jeezy is one of the most respected names in rap, with countless hits like “Soul Survivor” and “Put On,” as well as multiple successful investments and charitable organizations to his name. So how did he make it through his darkest days and straight to the top?

In this episode of Wide Open, Jeezy tells us how he learned and matured over the years while dealing with periods of substance abuse, loss and tragedy, and malicious people. We also learn about the unique origin story of how Jeezy became a rapper, the sacrifices he had to make to thrive and survive, and his advice for the younger generation of rappers, many of whom are being lost to drugs and violence.