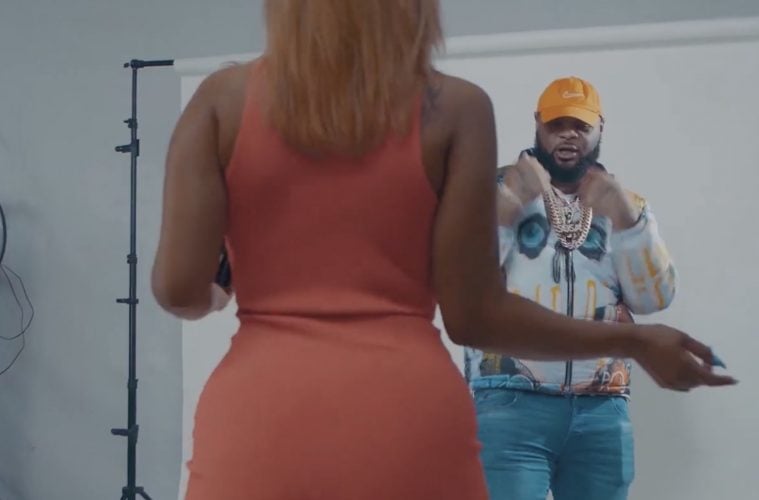 North Carolina musicians FattSosa and Luke Nasty join forces to release their new “Down” music video.  The track’s off FattSosa’s recently released self-titled debut project, which features the Moneybagg Yo-featured “Dope” anthem.  Other features on the project include Kollision from Quality Control and Block 125.

For the “Down” video, FattSosa made his directorial debut and wanted to have a photoshoot vibe to the visual.  And when he and his team were scouting locations in Charlotte, they found this dope little garage that was perfect.  In a statement to SOHH, FattSosa told us, “I had to get a record done with Luke.  He’s got plaque after plaque and is really putting on for North Carolina.”