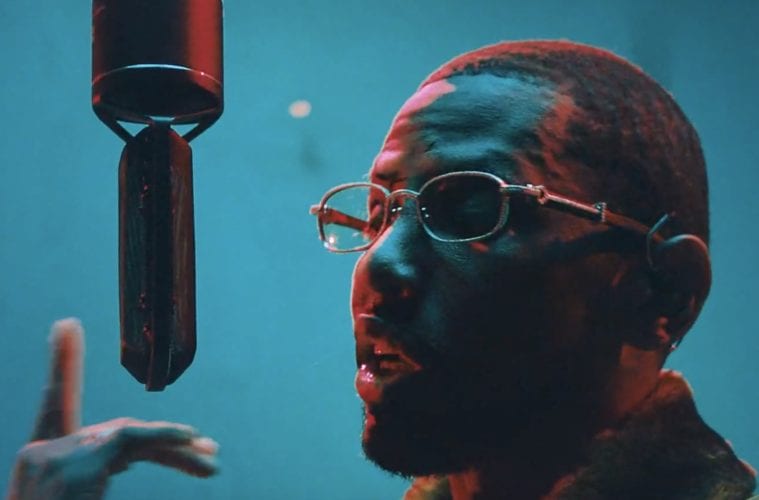 New York rapper Fabolous is keeping the spotlight on himself following his Summertime Shootout 3 release. The hip-hop veteran recently pulled through for a live VEVO session.

Fabolous is truly something special. As a teenage rap prodigy in Brooklyn he jumped onto the NYC scene with his bewitching lyricism, effortless flow and pop appeal. “Ghetto Fabolous,” a debut record that popped thanks in part to the Nate Dogg infused “Can’t Deny It,” hit the streets in ‘01. Two years later “Street Dreams” arrived on the shelves. That record, of course, contains what many consider the best rap love song of all time: “Into You” feat. Tamia. Fab’s reputation endures across generations and genres. A recent testament to Fab’s enduring rap ingenuity was 2017’s “Friday On Elm Street,” a genre-spannig co-album with fellow East Coast scion Jadakiss. We rolled out the red carpet for the rap royalty at the Ctrl studio. He pulled up and splashed some bars from his new LP ‘Summertime Shootout 3.’ Check “B.O.M.B.S.” a song that basically works as an extended basketball metaphor, not to mention a fantastic showcase of Fab’s velvety style.