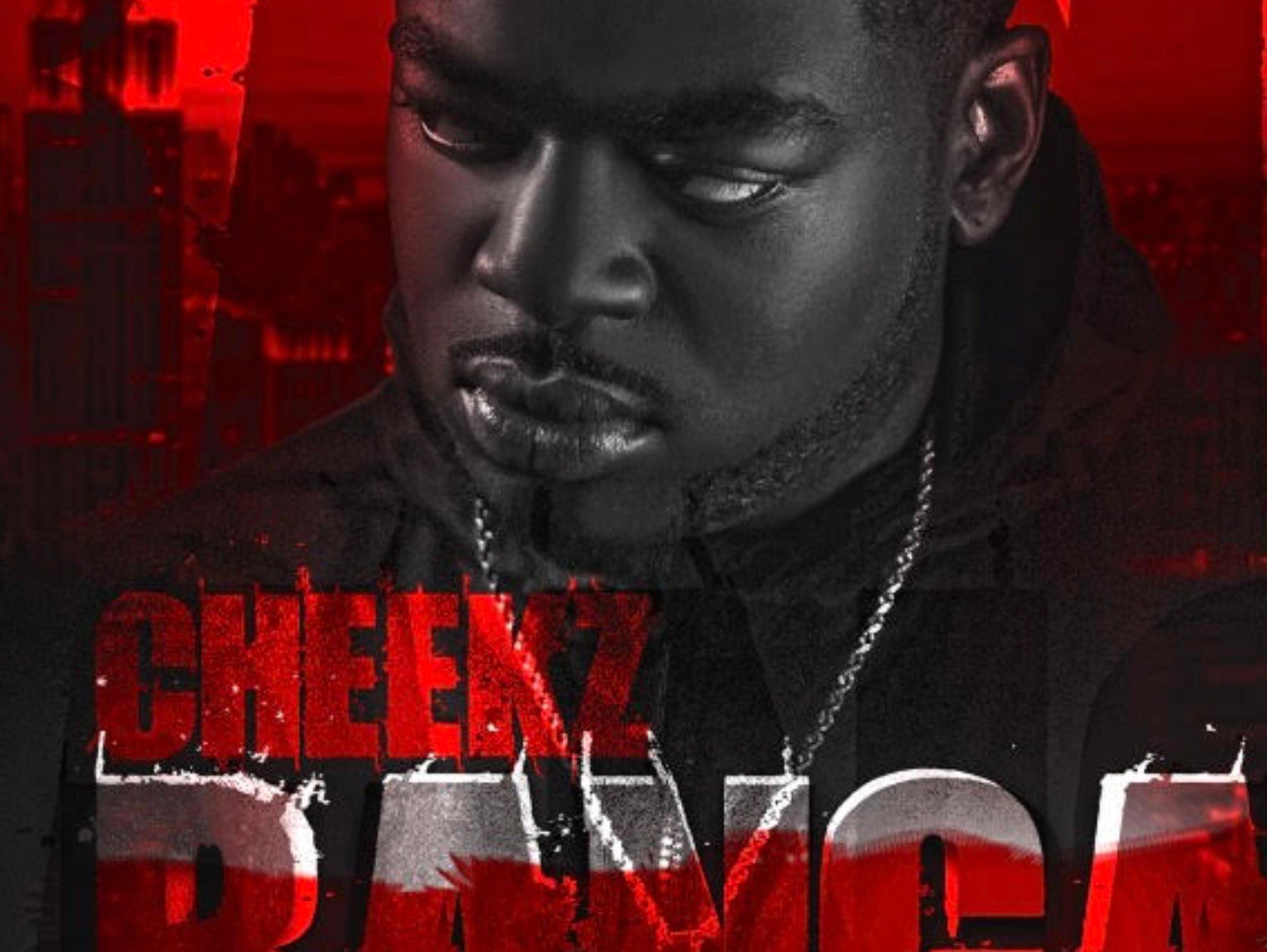 New England definitely has something to contribute to the Hip Hop world. Cheekz proved that with his new single “Banga”. Lyrically he lays down his thoughts with an attitude of a boss and lots passion, letting his fans know he is the greatest thing that happen to the rap game.

In the new visual he recently released to his fans, you can find Cheekz roaming the streets of his city spilling out his dark thoughts about the haters and snakes that surround him. Despite their existence, he still gets to the bag and let’s nothing get in the way of him pursuing his dreams. Money is something he always had. Getting fly and stunting with the flyest jewelry isn’t new for him, so Cheekz let’s it be known not to confuse him with these weak guys.

He is a boss with a promising future and is a force to be reckoned with when it comes to music. Carrying the torch has never been a problem of his and he is not afraid to take it from whoever has it, so feel free to check out his new exclusive video above and become a supporter of the movement.