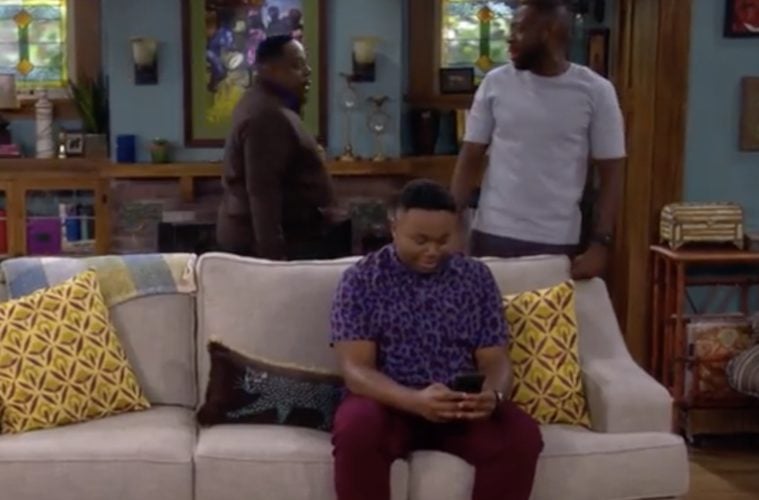 Watch: Cedric The Entertainer Has Turkey Day Goals Cooked Up In Tonight’s “The Neighborhood” Sneak Peek

Hollywood actor Cedric The Entertainer‘s looks ready to deliver more than laughs on tonight’s “The Neighborhood” broadcast. Everyone’s favorite comedian gets a jump on Thanksgiving with Monday night’s show.

In a new sneak peek clip, the Butler boys rib their pops in anticipation of him making a scene during their planned Thanksgiving dinner with Dave Johnson and his family.

“The Neighborhood” airs Mondays at 8/7c on CBS and CBS All Access.