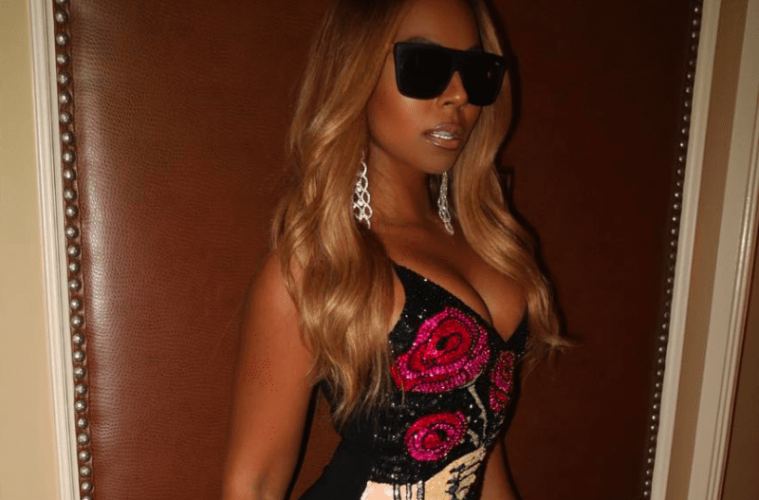 Watch Out Ashanti, Nelly Wants That Ol’ Thang Back? [Video]

New footage has surfaced of Nelly crooning to Ashanti’s “Always On Time” single at a show.

In December 2010, Nelly provided some insight on his close-knit Ashanti bond.

“[Our relationship] is the same it’s always been,” Nelly said in an interview when asked about the singer. “We’re really good friends, you know? I think that’s the thing people don’t understand. I say that because you know it’s like society puts a pressure on you ’cause they want to see it turn into a certain relationship. You see what I’m saying? But if that relationship don’t work, then society doesn’t take the responsibility of when it don’t work. [laughs] You know what I’m saying? It’s kind of like, ‘Oh, oh, okay, we’ll move on to the next couple we want to see.’ I think what people don’t understand is I think you really have to be friends first. I think that’s the thing.” (Rap-Up TV)

“I’ve never said I was in a relationship, she’s never said she’s in a relationship, so I don’t know where they do that at,” Nelly told host Swain. “But the thing is, we’ve always admitted we’re friends. We hang out. She’s a sweet girl, very pretty girl, very talented, but she does her thing as far as her career and I’m doing my thing as far as my career now. The end results are inconclusive.” (WCGI)

Ashanti previously addressed Nelly swaying away from them allegedly dating.

“So one of the rumors that I would like to clear up, the whole Nelly-Ashanti, and Nelly’s denying and Nelly’s not claiming; let’s clear that up right now,” she told BET.com. “Me and Nelly are good friends. I never said I was his girl, I never quote, unquote, ‘claimed him,’ I never said we were an item and neither has he, so there you have it. We’re good friends. The whole, ‘oh he’s denying and she’s denying,’ no claiming. Come on, son!” (BET)