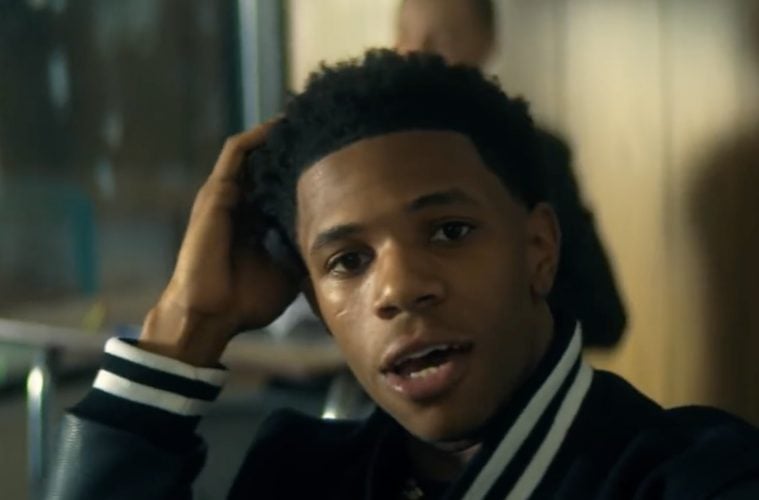 New York rapper A Boogie Wit Da Hoodie has some serious tunes on deck. The Bronx native has promised to come through this week with his new Artist 2.0 album just in time for Valentine’s Day. Watch and comment below!

Multi-platinum recording artist A Boogie Wit Da Hoodie has announced that his highly-anticipated third studio album, Artist 2.0, will arrive this Friday, February 14th. The album comes on the 4 year anniversary of his debut mixtape Artist, which was released on February 14, 2016.

Earlier this month, the Bronx-bred superstar offered the latest glimpse into what fans can expect from Artist 2.0, with the release of “King Of My City.” In addition to “King Of My City,” Artist 2.0 is heralded by previous releases, “Reply (Feat. Lil Uzi Vert)” and “Mood Swings.”