Warriors’ DJ D Sharp Says Based God Victim Made Him A Believer: “I Was Like, “Yo, We Gotta Play A Lil B Record'”

[With the Golden State Warriors aiming for a back-to-back championship run, the team’s official deejay D Sharp tells us how much he rallied for diehard fan Lil B to make their Oracle Arena playlist.]

The playlists are records that I really do play during the warm-ups and as far as Lil B, I had a conversation with my boss and the people who I report to.

I was like, “Yo, we gotta play a Lil B record” and they advised against it only because I think for them it was a matter of there not being any clean versions of the record out. But I was for it. 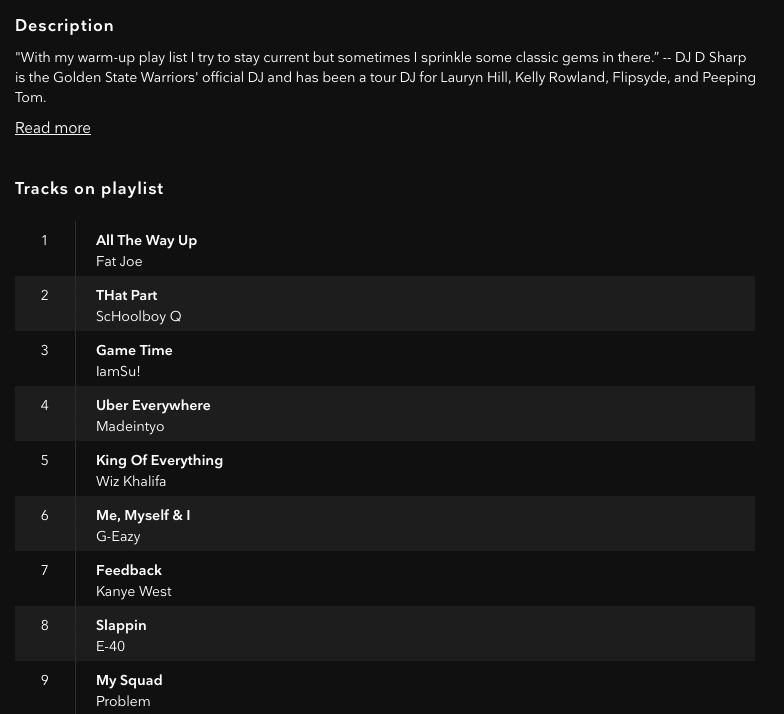 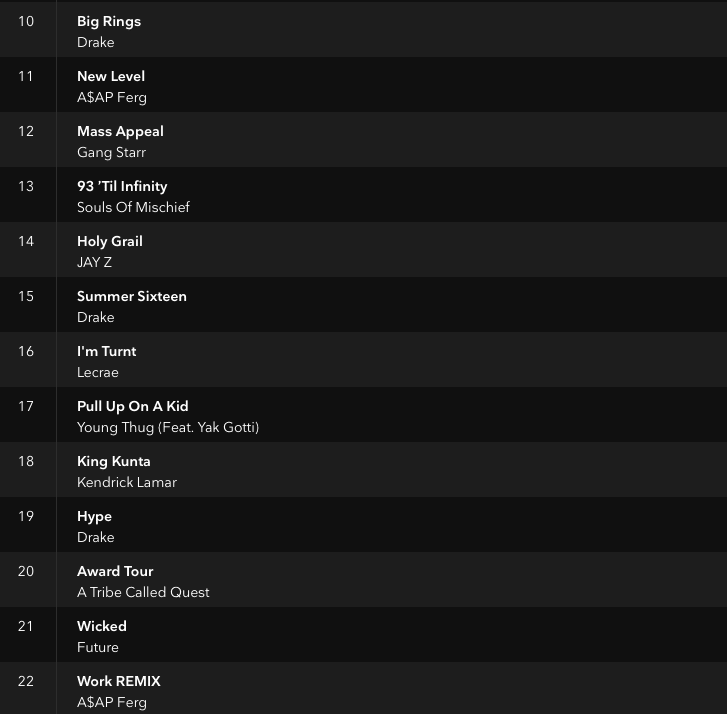 This was last year when we were up against Houston and he had the curse on James Harden.

That’s when they were like, “Don’t do it.” But then in turn, they hooked him up and he was invited to the game and he got some Jumbotron love and he might have had one of his instrumental songs played.

I think it was just a matter of just the content. I was serious though, I had really wanted Lil B on the playlist.