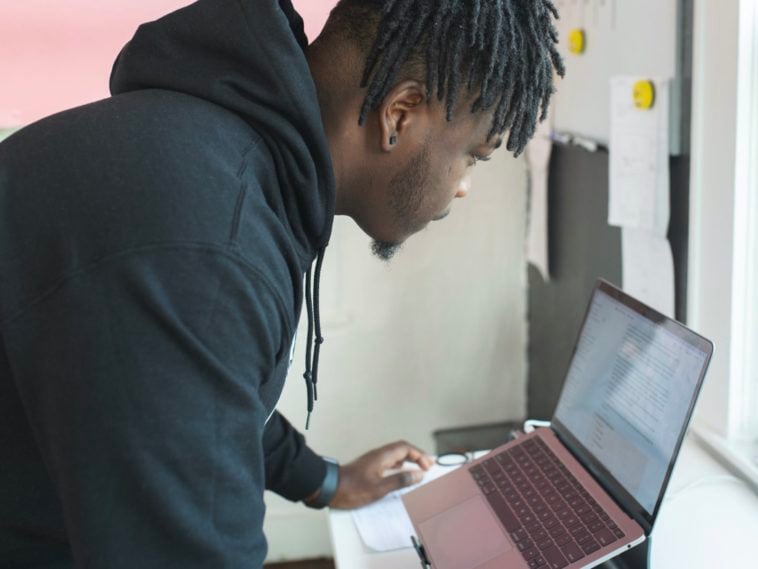 According to reports, the acquisition is official and has been in the works for months. WMG is now overseeing the digital media outlet after months of behind the scenes power moves.

Our sources tell us that the buyout was finalized in April this year. A WMG spokesperson told MBW today: “HipHopDX continues to be led by Founder & CEO Sharath Cherian and his talented team. “A stand-alone editorial entity with journalistic independence, the news site is being given investment to help grow its presence in additional countries.” The news comes less than a month after MBW revealed that Warner Music Group had acquired social media influencer company IMGN Media. (Music Business World)

Over the past two years, Warner Music Group has flexed its buying power and purchased multiple online entities. In 2018, WMG acquired UPROXX and just a few weeks ago it dipped its toes into the social media world.

When Warner Music Group acquired online entertainment media brand UPROXX two years ago, MBW noted that we may not have heard the last of major music rightsholders acquiring digital media platforms through which they can gain insights about youth culture. Warner Music Group has just announced it is acquiring IMGN Media, a company best known for creating shareable social media content including memes and short videos. (Music Business World)

From Rap To Genius

Back in July 2014, popular lyrics-driven publisher Rap Genius underwent a major makeover. Investors put up millions into the site and actually dropped the “Rap” portion off of its name and overall identity.

Rap Genius made three big moves today to further its goal to annotate the world. The founders tell me it’s raised a $40 million Series B led by Dan Gilbert and joined by previous investor Andreessen Horowitz at a valuation under $1 billion. It also changed its name to Genius.com and is launching embeddable annotations so any website can hover over text and see explanations and background info on what that text means. You can see a demo run of the embeds on Business Insider’s deep dive into the company. (Tech Crunch)

End Of An Era

In March 2020, popular hip-hop and lifestyle website Ambrosia For Heads announced it would cease its operations with an open message.

“After 10 years of striving to serve up the best that Hip-Hop has to offer each and every day, today (March 2) is the last day we will be updating ambrosiaforheads.com. It’s been an amazing journey since I first registered the URL back in June of 2009. I was sitting with a friend lamenting the state of Hip-Hop and how it was impossible to find anything good online, because the amount of choice was overwhelming. I likened it to being told you could have anything you wanted in Virgin Megastore (RIP), except none of the CDs had labels, and there was no one there to help you sort through everything. I said there needed to be a site online that only served up the good stuff–the ambrosia; the Greek food of the gods. It needed to be ambrosia for heads; the finest food for thought and the finest music for Hip-Hop heads…” (AFH) 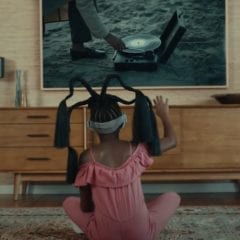 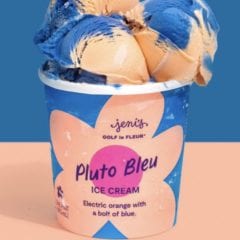