Warner Brothers have canceled further development of Batgirl. The news comes after pouring close to $100 million into the project and over seven months into the production of the anticipated comic book film. 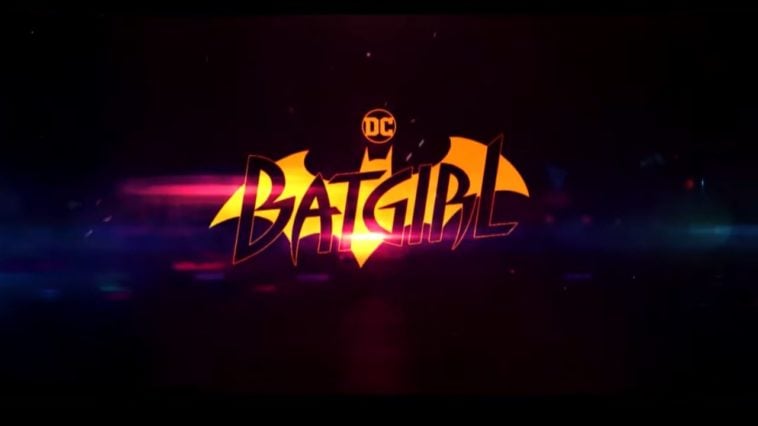 It was in July 2021 that Leslie Grace was first announced to play the lead role of Batgirl, making her the first actress of Afro-Latina descent to don the cowl.

Many other big names joined the film’s cast, including JK Simmons returning as Commissioner Jim Gordon, Michael Keaton returning as Batman after 30 years, and Brendan Fraser as the supervillain, Firefly.

The film was scheduled to be released on HBO Max in December 2022.

However, according to a report by Collider, the response from early test screenings made Warner Brothers wary that the film might be a financial flop.

The famed singer/songwriter took to Instagram to praise her fellow cast and crew members on her Instagram.

“Querida familia! On the heels of the recent news about our movie “Batgirl,” I am proud of the love, hard work and intention all of our incredible cast and tireless crew put into this film over 7 months in Scotland.”

Had the company stuck to its guns, the film could have been well-received.

Latinx audiences may still have a hero to look forward to.

While there has been no official word of any cancellation, the live-action “Blue Beetle” film starring George Lopez and Xolo Maridueña from Netflix’s Cobra Kai is still scheduled for an August 2023 release date.

Talk about a throwback!

The music video, made in promotion with the rum brand Bacardi, features Grace dancing through a colorful Caribbean city with the Philly-based rapper and some celebrity cameos to look out for. 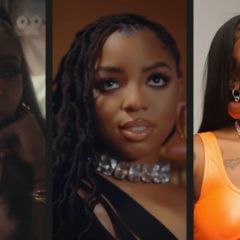