Rolling Stone Names The Best Rap Album Ever 1 hour ago
MoneyBagg Yo Responds to Las Vegas Birthday Shooting 1 hour ago
Ari Gets Moneybagg Yo a 2020 Maybach for His Birthday 2 hours ago
Trayvon Martin Trends on Twitter After Kyle Rittenhouse Was Called a "Little Boy" 2 hours ago
BREAKING: Kentucky Grand Jury Indicts Ex-Police Officer In Breonna Taylor Shooting 2 hours ago 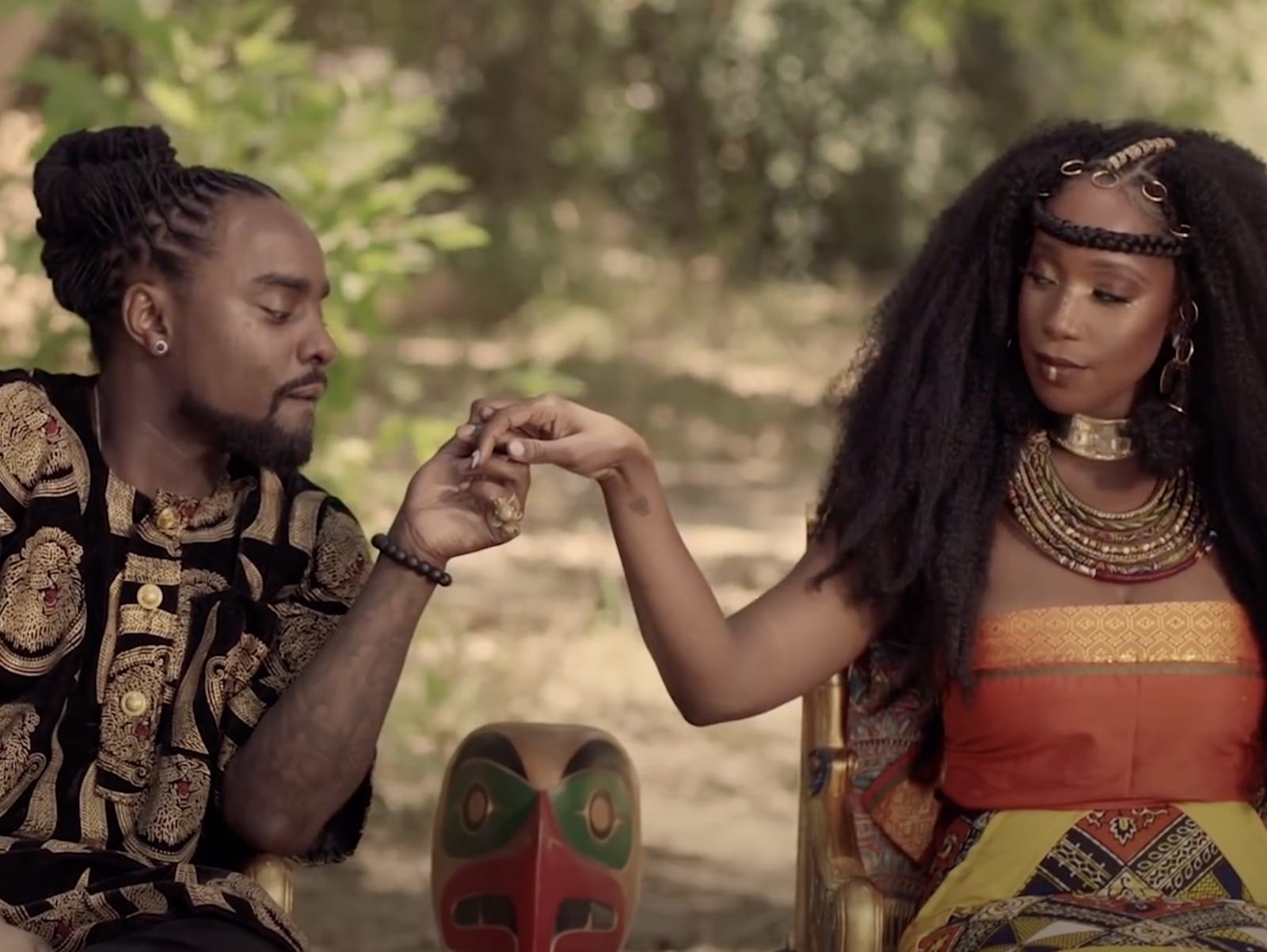 As seen on SOHH.com - follow @sohh @sohhdotcom
1.9k Views Comments Off on Wale Reminds A Fan He Has Way More Fire Songs Than Just “Pretty Girls” + Names Them
Share

Maybach Music Group’s Wale is a certified hitmaker. The hip-hop veteran went online recently to check a fan about a request to play his fire “Pretty Girls” and raised the stakes up a few notches.

This week, the Washington, DC native hit up Twitter to put some major respect on his own name. Ralph Folarin name-dropped some of his most well-known anthems from throughout the years.

In April 2020, Wale hit up his Twitter page to keep things 100 on how pop stars act toward rap entertainers. In his opinion, pop entertainers won’t work with hip-hop artists unless they’re already making chart-topping records or white.

“Y’all got to understand these fantasy features work two ways . Pop people don’t wanna work wit us unless we sittin in that top 40 or unless it’s a white rapper .. prove me wrong” – Wale Twitter

When a fan requested he make music with Los Angeles rapper Tyler, the Creator, Wale claimed the Odd Future leader didn’t think fondly of him.

Wale recently had fans wondering if he’s sitting on some low-key audio fire. The hip-hop veteran recently teased the world with a pic of himself chilling with rap rookie superstar DaBaby. In March 2020, Ralph Folarin shared a pic linked up hinted at something possibly coming together.