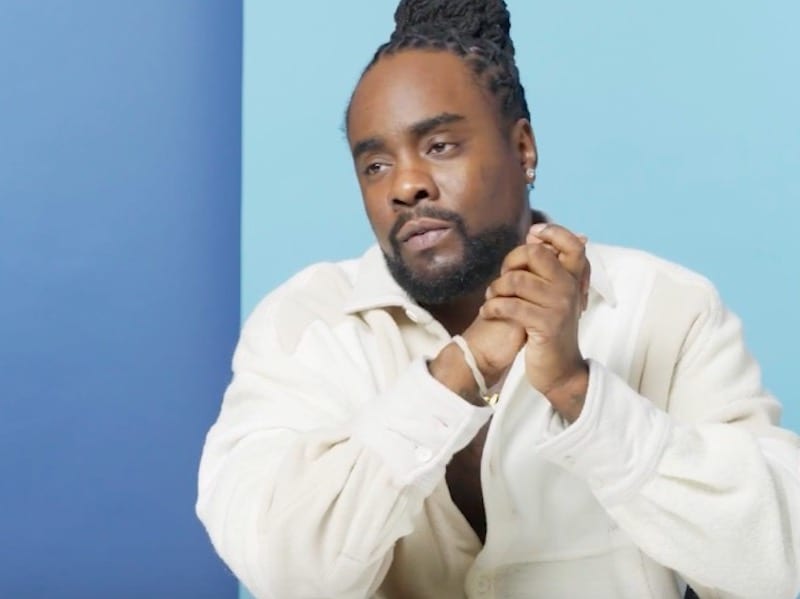 Maybach Music Group’s Wale really wants to show off his hosting skills. The hip-hop veteran returned online this week to continue making his pitch for taking over the “Ellen DeGeneres Show” talk show.

Wale Keeps Pitching Himself For The Ellen DeGeneres Job

Over the past few hours, Wale has lit up Twitter with in-depth thoughts about snagging the hosting gig. He also revealed what type of giveaway he has in place if the dream opportunity comes true.

On Monday, Wale took to Twitter to toss him name into a potential temporary host replacement. He even dropped some reasons as to why he’d be the perfect fit.

“Na y’all got to hear me out .. I’m very eloquent and loquacious… I’m only slightly problematic but tv needs a lil razzle dazzle .. my Rolodex is sturdy. I think I provide an informative entertaining brand of chaos day time TV deserves . So again please.. let me host da show”

His pitch came after the #ReplaceEllen hashtag found its way onto Twitter. Social media quickly came up with replacements to be the show’s new host.

An investigation reportedly revealed racism and discrimination behind her famous show. At least 10 former “Ellen” employees spoke on alleged incidents of mistreatment, although Ellen herself was never directly involved.

Former employees of DeGeneres’s series accused its producers of fostering an environment filled with “racism, fear and intimidation”. Ten individuals who used to work on the show, and one current employee, anonymously alleged to BuzzFeed News incidents including being fired for attending two family funerals, and producers joking that two black employees look similar and may cause confusion. Many of the accusers alleged that the show’s environment is “dominated by fear”, and claimed that employees who don’t raise concerns about work hours or microaggressions are rewarded. A source claimed: “They feel that everybody who works at The Ellen Show is lucky to work there – ‘So if you have a problem, you should leave because we’ll hire someone else because everybody wants to work here.’” (Independent) 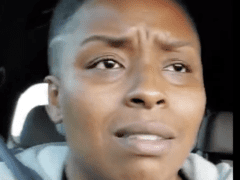 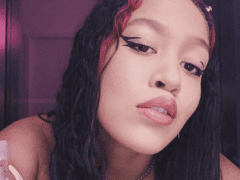