Thriving Thursday. It’s a day to thrive to the fullest so why not get things started by peeping Wale getting emotional over women? Speaking of women lovers, is Drake recording a secret music video? With YMCMB still on your mind, did Tyga get hit with a $10,000 fine? All this coming up in SOHH Whatcha Think.

Wale’s one of the most outspoken artists in the entire MMG and he lived up to the title with a new rant post. Necole Bitchie has his post: 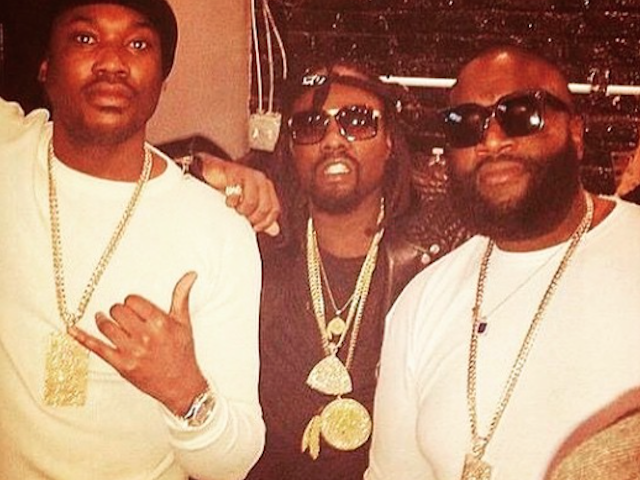 “My question is: What happened to Hollywood? I remember Lisa Bonet and a plethora of other beautiful Black women on “Different World.” I remember princess Jada [Pinkett]. I used to daydream about her. I was only in elementary school but when I first saw Jada I was in love. Nothing about this princess screamed, “Sex!” My mind was allowed to play with the idea of what lies under this fully clothed “around the way” girl. True, perhaps a child shouldn’t have such fantasies but that’s besides the point.”” (Necole Bitchie)

Do you agree with Wale? Has the perception of Black women in Hollywood changed? #SOHHWhatchaThink?

Is Drake getting his music video game on? Is he putting on for his Toronto hometown? Could a new visual be on the brink? Hot New Hip Hop has the skinny:

Drake is currently shooting a music video at the cafe across from my work. He's just sitting at the window looking pensive and sad #Art??

Drake is filming a music video in my building. 🙂 #mercuryespresso

.#Drake spotted in #Leslieville this afternoon shooting a music video. #The6

Is the real on the rise? #SOHHWhatThink? 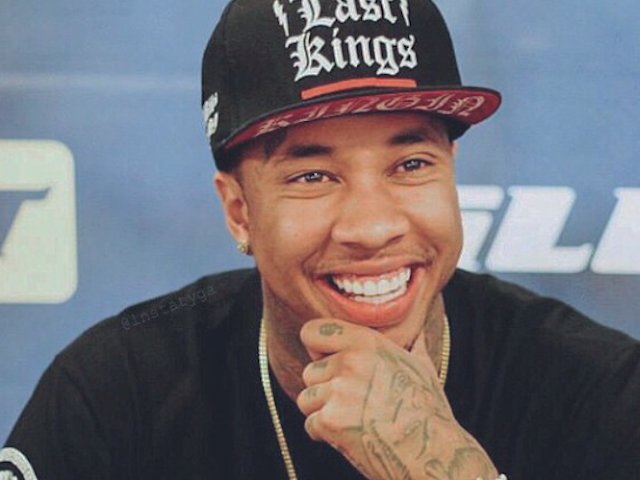 This time the rapper has to contend with a former business partner than alleges the rapper used his clothing line designs without compensating him.

Tyga faces a $10,000 dollar fine because he skipped a court ordered mediation to settle the dispute.

Glennon Marrero, Tyga’s former partner, charges that he was never paid for his designs with th Last Kings clothing line.

Tyga has maintained in public records the he gave Marrero a piece of the company, not necessarily monies derived from the work. Tyga also maintains that his former business partner left Last Kings in 2012. (AHH)

Is there any chance this will blow over? #SOHHWhatchaThink?