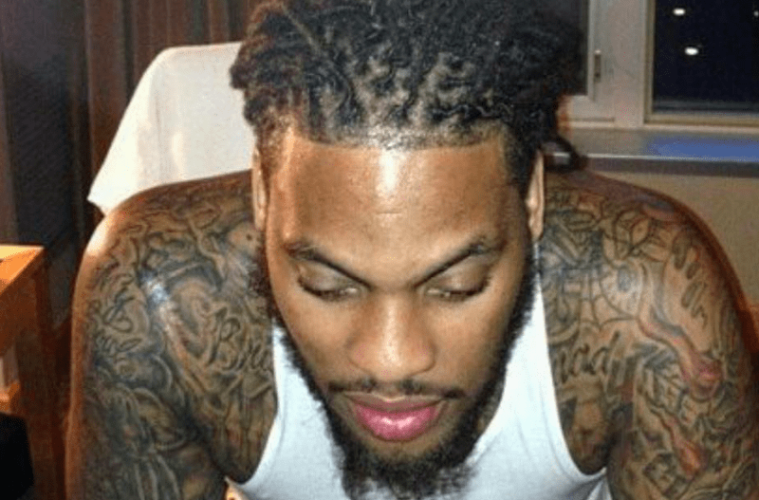 Waka Flocka Wants You To Feel Inspired: “More Will Seek To Pull Us Up Than Push Us Down”

Atlanta rapper Waka Flocka Flame is giving you all the motivation necessary to push through this weekend. Flocka has dished out some strong words of inspiration on social media.

Flame went to Instagram Saturday (October 15) and tossed up some encouraging lines. 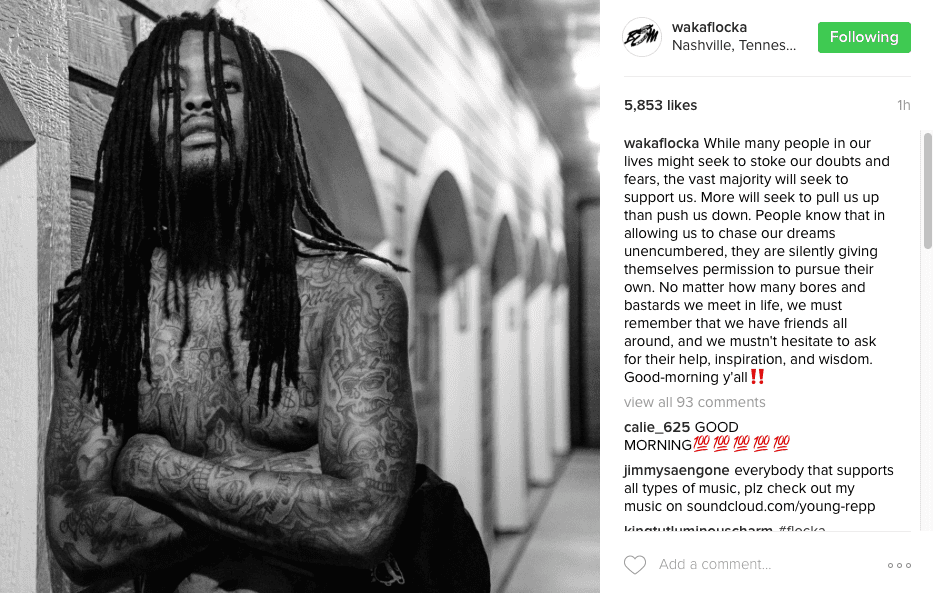 Earlier in the day, Waka appeared to take direct aim at Lil Wayne for not being familiar with a handful of new rap stars.

In a recent interview, Wayne admitted he did not know who Lil Yachty, Lil Uzi Vert, 21 Savage or Kodak Black are.

“I swear to God I didn’t know you were saying people’s names just now, so that should probably answer that question. I just do my own thing.” (New York Times)