Flocka went to Instagram Sunday (May 14) to speak on Uzi Vert’s image. 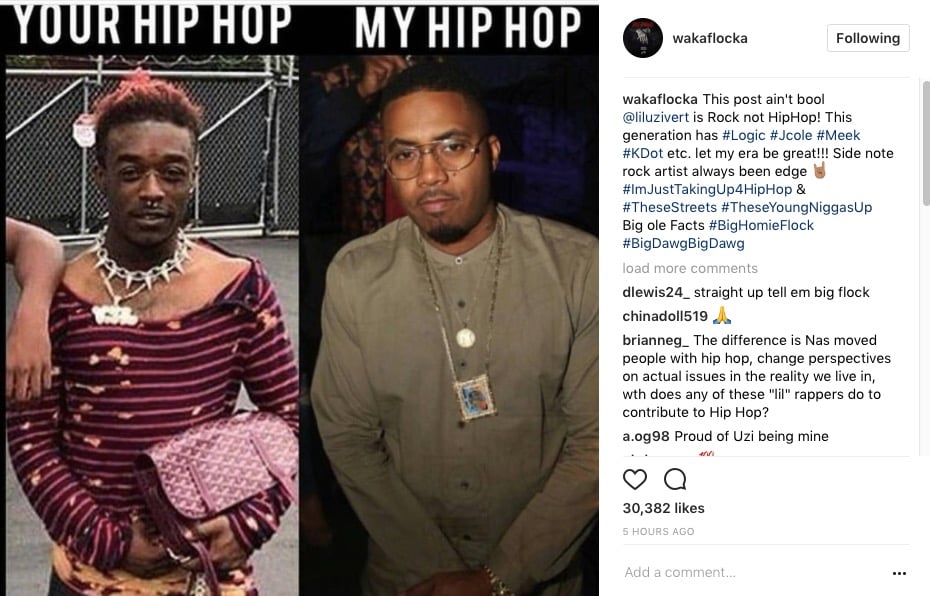 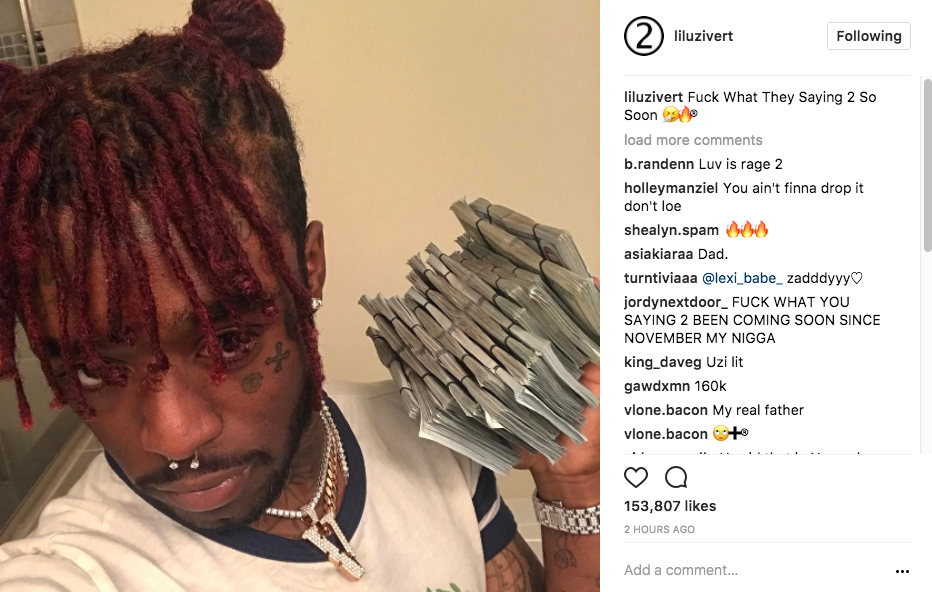 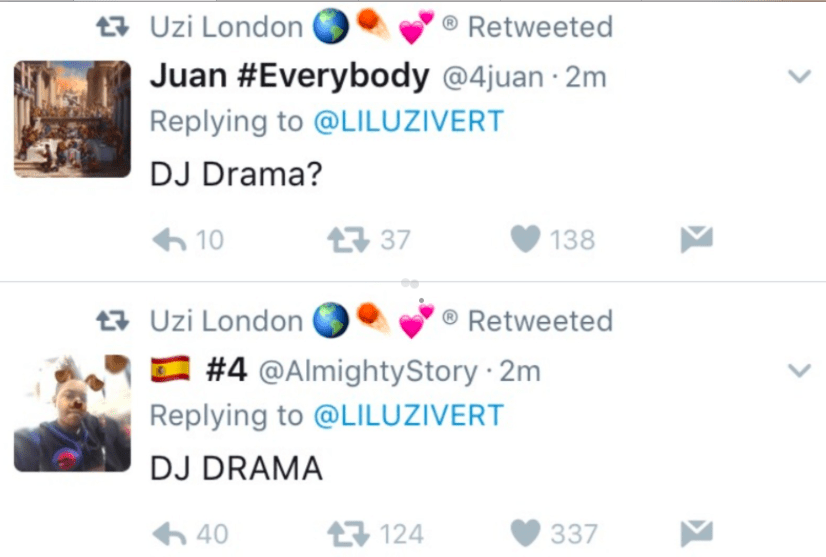