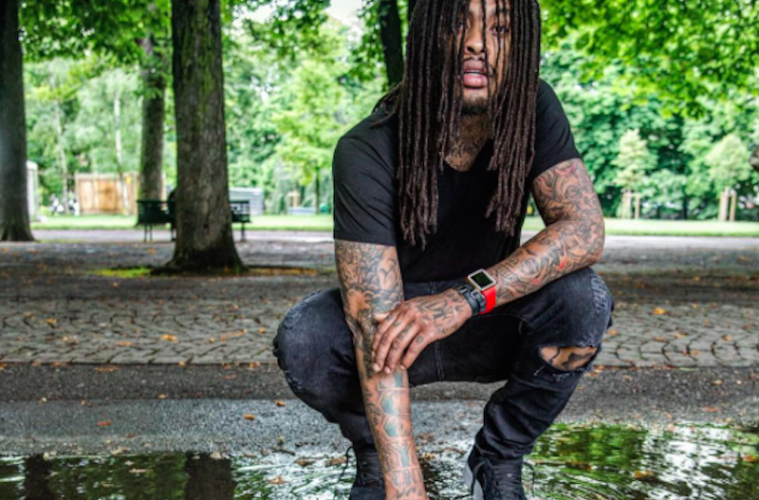 A screenshot has surfaced of Waka addressing an Instagram fan’s theory on what forced the couple to separate. 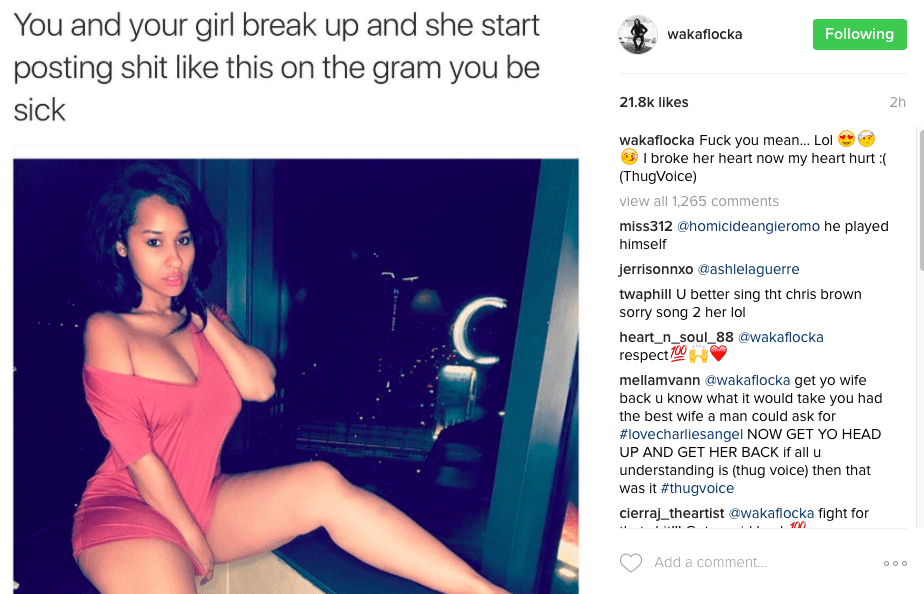 Last weekend, Rivera blew Instagram followers’ minds away when she treated them to the pic. 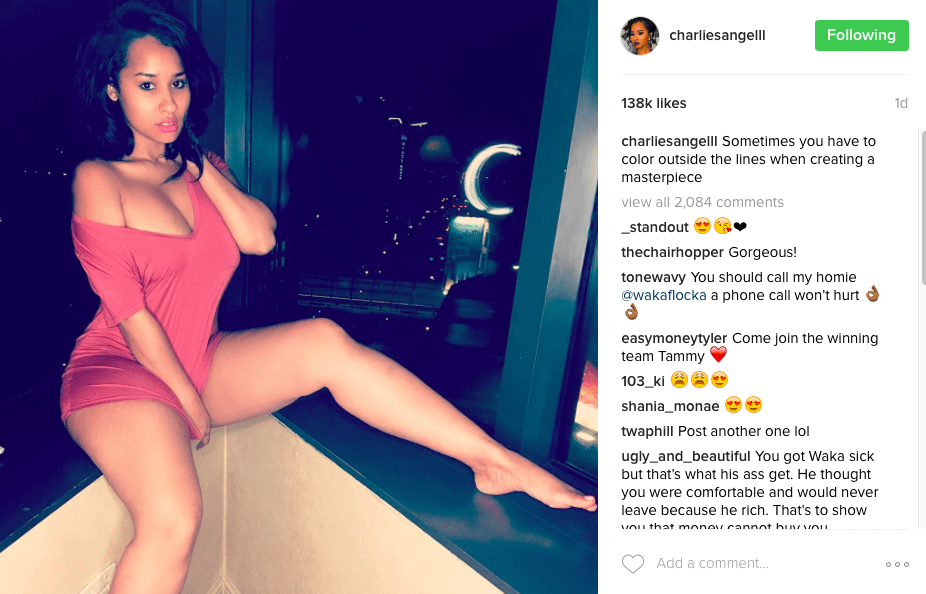 In early July, Waka appeared to hint at a Rivera reunion going down. 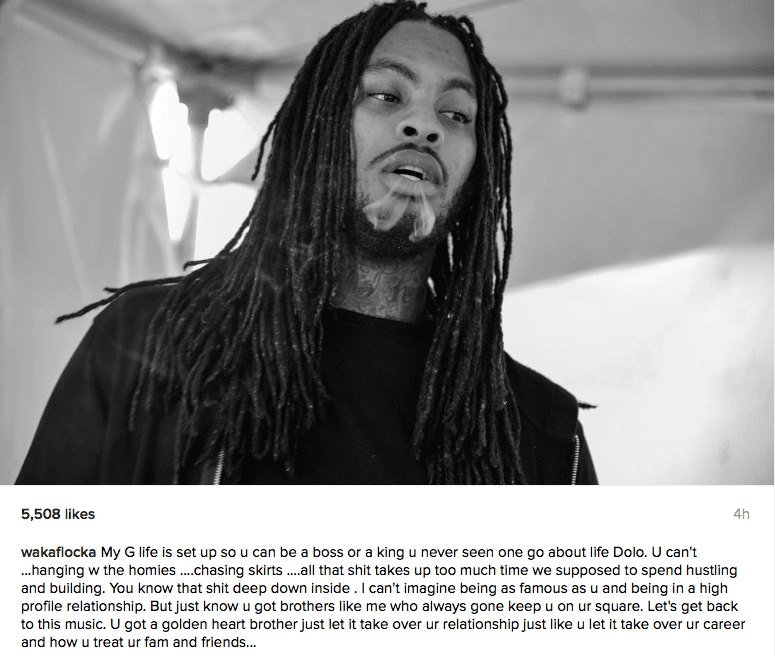 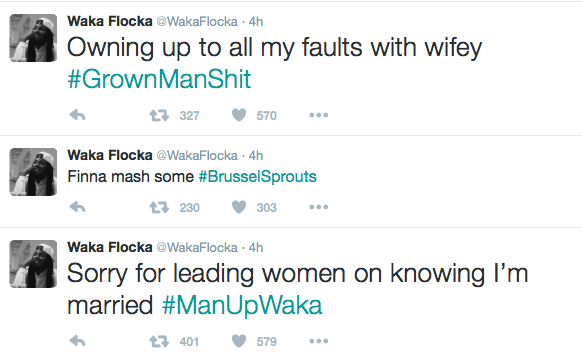