Waka Flocka Says He Lied About Flockaveli 2: “I Apologize For Lying” [Video]

Atlanta rapper Waka Flocka Flame is back on his grind. The hip-hop star has announced his return to hitmaking and revealed he never planned on dropping his long-delayed Flockaveli 2 album.

According to Waka, he’s ready to flood the next 11 months with new music. 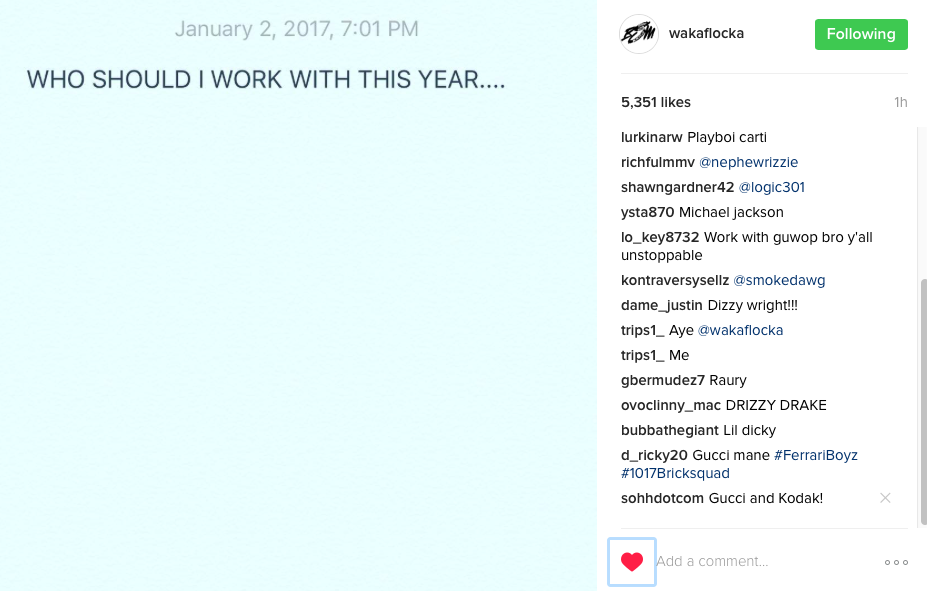 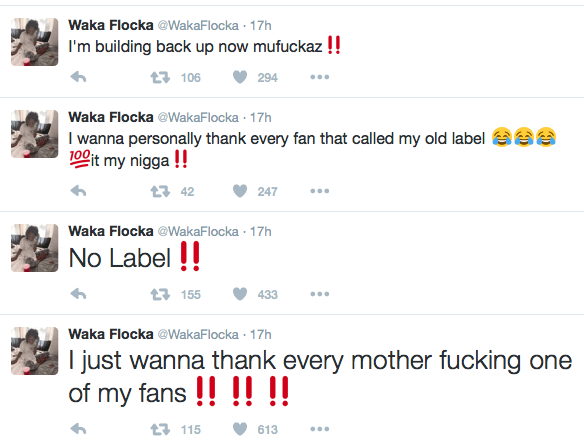 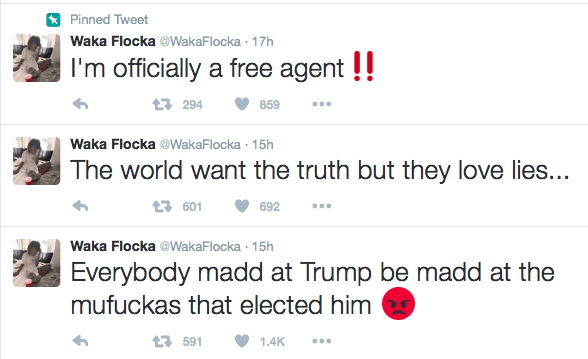 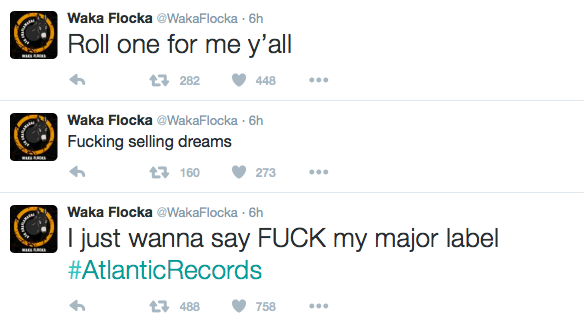