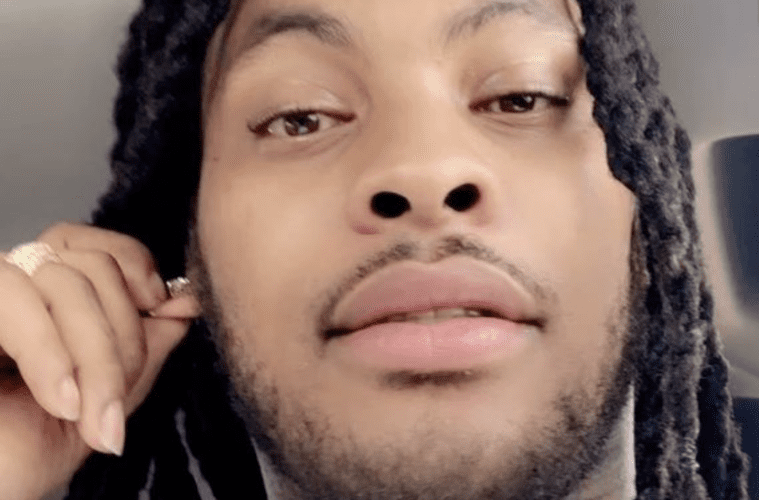 Waka Flocka Needs Answers: “Why People Mad At Others For Going Outside, Shut TF Up”

Atlanta rapper Waka Flocka Flame needs some help. The hip-hop entertainer went online this past weekend to find out why folks are big mad when others go outside during the coronavirus epidemic.

Flocka Flame went to his Instagram page Sunday to pose an open-ended question. Instead of staying neutral, Waka said people should stop getting mad over the situation.

Salute Me Or Shoot Me

After mounted anticipation for new tunes, Waka recently delivered his new Salute Me Or Shoot Me 7 mixtape to fans across the Internet. The project came with more than 10 records along with some signature bars and sounds.

The 11 track project is the latest from Waka who during this time of quarantine felt motivated to put more of his focus back into the music. A veteran in the game, the hip-hop heavyweight comes out swinging bringing back that classic sound as he gears up to celebrate the 10 year anniversary of his debut album Flockaveli which dropped in October, 2010 birthing hit singles “No Hands” ft Wale and Roscoe Dash, “O Let’s Do It,” and “Hard In The Paint.” Waka recently wrapped his latest television show on WETV with wife Tammy Rivera, Waka & Tammy: What The Flocka.

This past weekend, Waka delivered some huge news. Flocka went to his social media pages to announce plans to put out a music video for each mixtape record.

This past Saturday, Waka shared a look at his first ever mixtape. Flame shared the artwork to the masses from the 2008-2009 project.