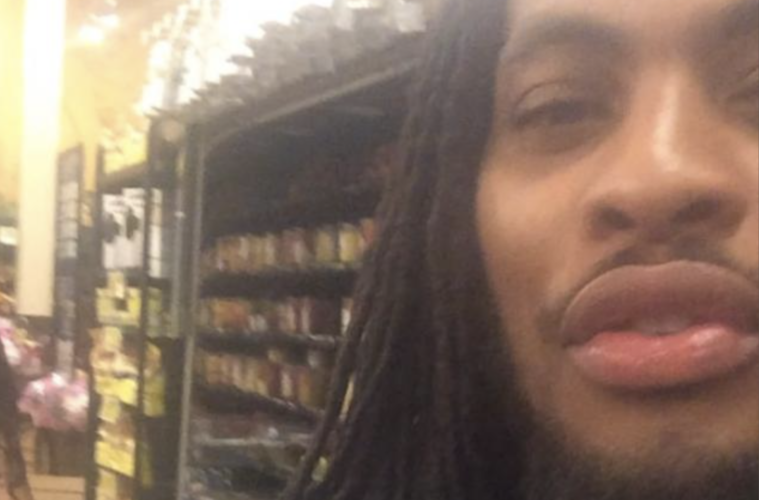 Atlanta rapper Waka Flocka Flame sees himself in Washington, DC. The hip-hop veteran has shared his thoughts on what he would do if elected president of the United States.

Flame went to Instagram last night to share some deep thoughts. Waka said in his presidency he would put an immediate focus on racism.

“Racism to me is like terrorist, bullies, evil, and wrong doing there’s no difference from either #wakaforpresident” -Waka Flocka Flame’s Instagram

This week, Atlanta rapper Jeezy shared similar remarks about racism. The rap star stepped forward to speak on unarmed black man Ahmaud Arbery having his life taken from him at the hands of white supremacists.

“My heart goes out to the family of Ahmaud Arbey. Prayers goes out to all of us that look like him too. This could have be you, me, your brother, uncle. Maybe your son or your father. Truth of the matter is, if he is a suspect based off the the way he looks, then I guess I’m a suspect too. No ones deserves to be hunted like a wild animal. Out numbered, then murdered in cold blood. Racism is still very real. And it has killed more of us than any pandemic. It’s time for us to find a cure. This has to stop! One word Justice. #irunwithahmaud” -Jeezy’s Instagram

Over the past few hours, social media has united to stand up for Ahmaud Arbery’s family. Celebrities demanded justice and for the two alleged men responsible for his death to get arrested.

Ahmaud’s family have come forward this week to speak out. Arbery’s parents are pushing for legal action including the immediate arrests of the men connected to his death.