This past weekend, Waka went to Instagram to declare Ye’s greatness. 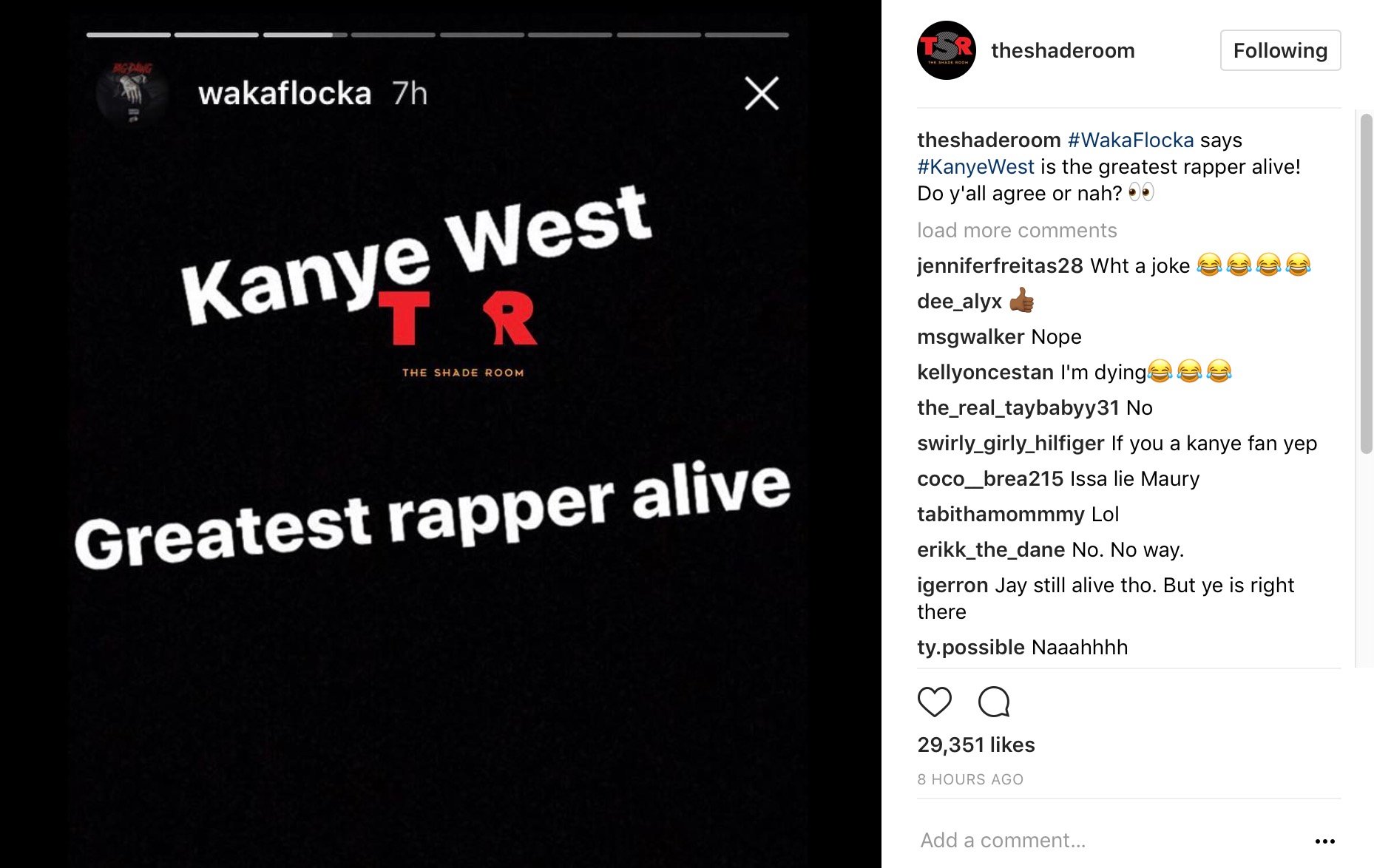 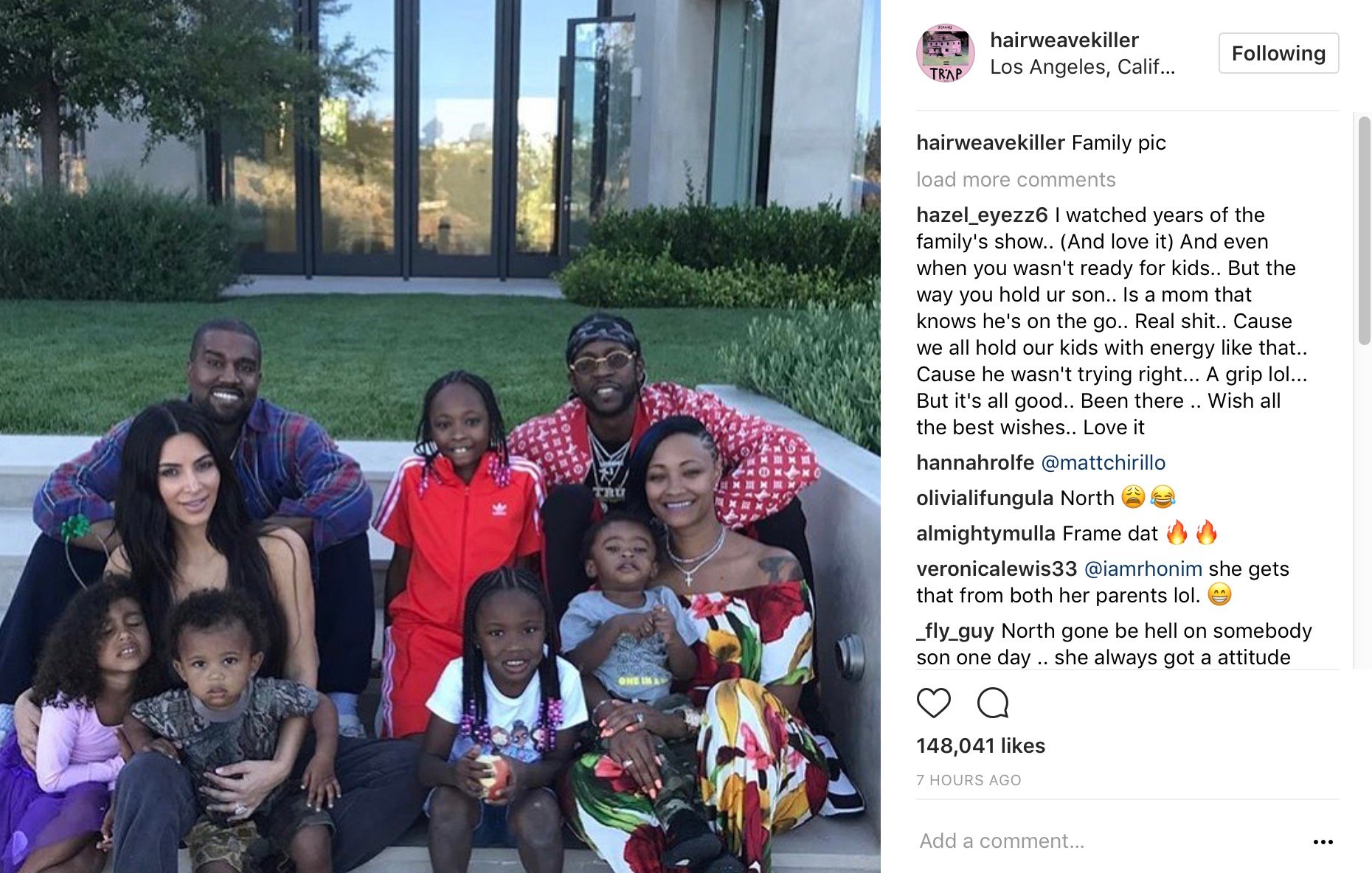 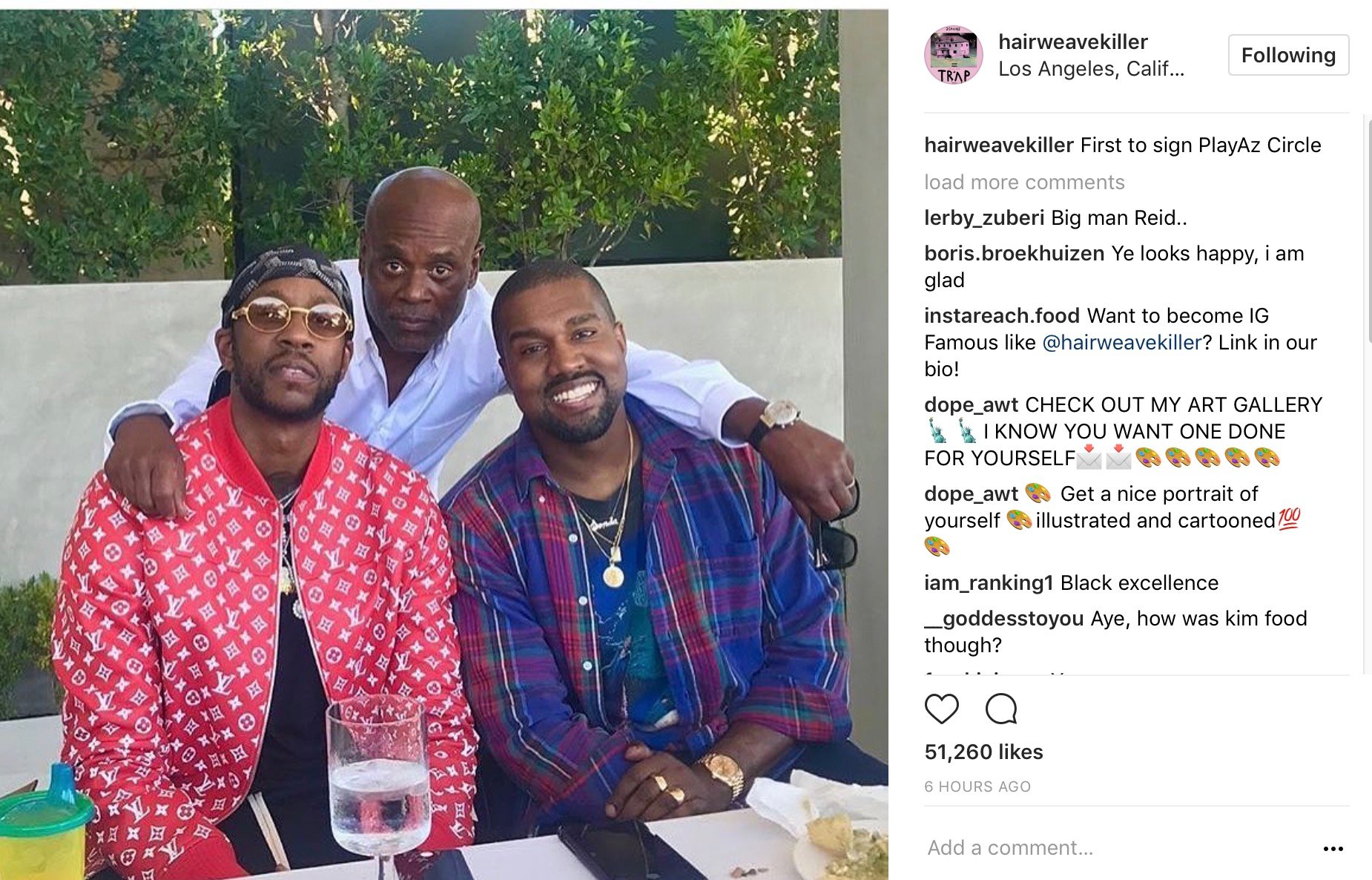 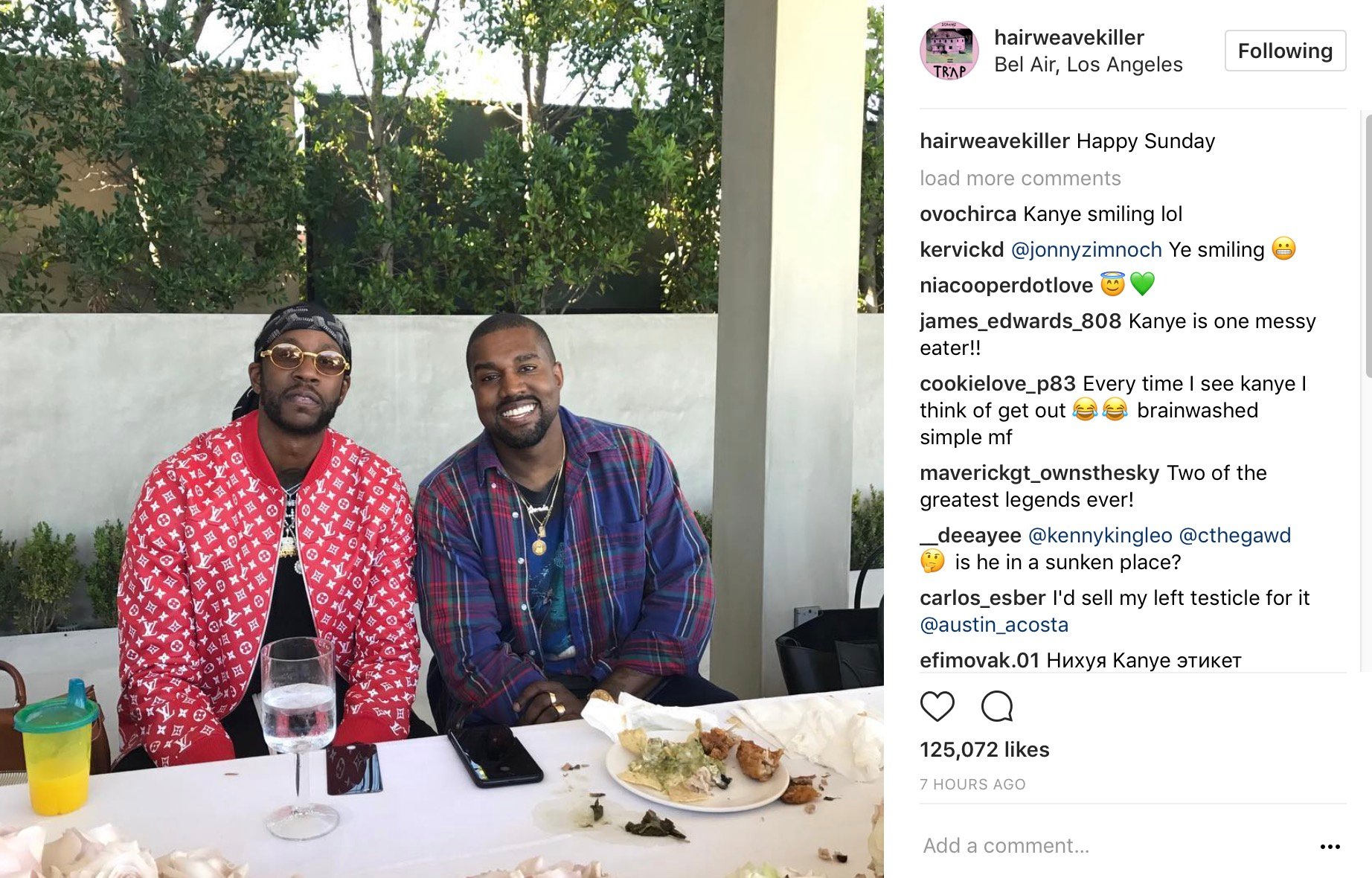 Sources with knowledge of the conflict between Kanye and Tidal tell us Kanye does not want to enter into any more exclusive album releases or contracts with streaming services to host any upcoming projects of his, because he wants to avoid what happened on Tidal … too limited access for far too long. We’re told when Kanye does drop new material, he plans to make it available on as many music platforms as possible … so more people can listen as soon as it’s released. (TMZ)

We’re told Kanye’s beef with Tidal is twofold — his Saint Pablo album resulted in 1 1/2 million new subscribers to Tidal, for which he was supposed to get a bonus but the company hasn’t paid. Kanye also says Tidal reneged on reimbursing him for music videos. Our sources say Tidal’s position is that Kanye didn’t deliver the videos required by the contract. Kanye’s response … I’ll deliver the videos when you pay me what I’m owed. (TMZ)