Waka Flocka Flame’s Not Buying It: “I Really Feel Like Somebody Is Framing Bill Cosby”

Flocka spoke out in defense of Mr. Cosby on Twitter Friday (January 1). 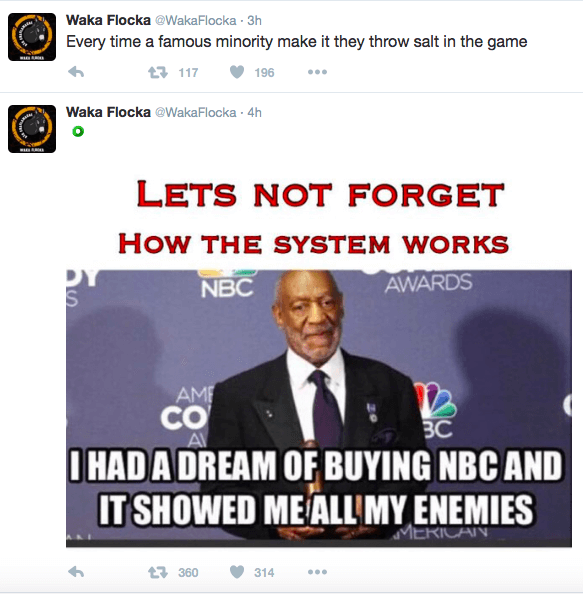 Check out what Bill Cosby publicly said on the next page…

The famous actor spoke out on his Twitter page Thursday (December 31).